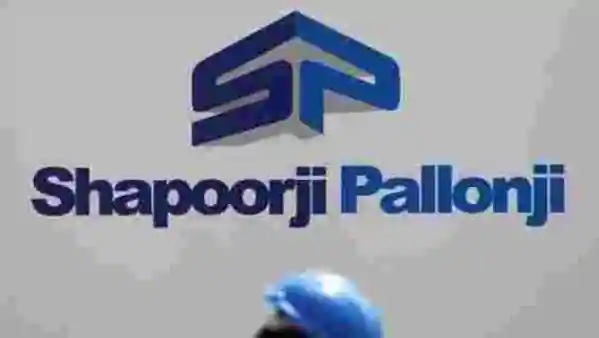 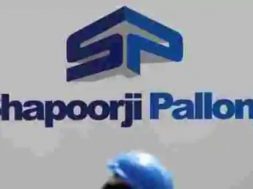 MUMBAI: The Shapoorji Pallonji group has told group company Sterling & Wilson Solar Ltd (SWSL) that it is unable to repay pending dues to the tune of over ₹1,000 crore that were due in June and September, the company informed stock exchanges on Wednesday.

The repayment is part of dues worth ₹2,644 crore that the promoters owe to SWSL. The loan was to be repaid within 90 days of Sterling and Wilson Solar’s IPO, which ended mid-November 2019.

The promoters had sought an extension for repaying the loans, blaming “significant and rapid deterioration in the credit markets. The promoters have so far repaid ₹1,500 crore the company, with ₹500 crore due on 30 June and rest due by 30 September.

On Wednesday, the company told stock exchanges that it has been paid an amount of ₹103 crore as on date out of June 2020 Installment of ₹500 crore, and that the promoters have sought time till September 2021 to repay the rest of the dues.

“The promoters vide their letter dated September 15, 2020 have informed the board that the balance amount of ₹397 crore of June 2020 instalment could not be paid due to the reasons as are explained to the board from time to time,” SWSL told the stock exchange.

“Further, with respect to the balance amount due on 30 September, 2020, the promoters informed the board that, SPCPL and SWPL’s efforts for availing/ raising a fund-based facility (“proposed facility”) have been considerably affected due to certain reasons beyond their control, due to which, it is improbable for the promoters to facilitate funding of September 2020 Installment,” the stock exchange filing added.

In view of the above, the promoters have offered a total security on various assets aggregating to approximately ₹1,200 crore, the company added.

Shapoorji group’s inability to repay the dues comes at a time when its efforts to raise funds by pledging its shares in Tata Sons Pvt. Ltd have been challenged by the Tata group. Shapoorji holds around 18% in Tata Sons.

On 11 September, Mint reported that Tata Sons Ltd has moved an ‘urgent’ application before the Supreme Court to restrain Shapoorji Pallonji group’s promoters from raising capital against security of their shareholding in the Tata group holding company.

Interestingly, this application was moved by the Tata group one day after SP Group signed definitive documents with a marquee global investor to raise ₹3,750 crore, Mint reported.

According to the application, the Tatas have sought to restrain creation of any direct or indirect pledge on Tata Sons shares. They have taken the position that any pledge will amount to transfer of shares and under the Articles of Association (AoA) the board of Tata Sons has a right of first refusal to buy at fair market value, the shares of any member who is seeking to sell their shares.