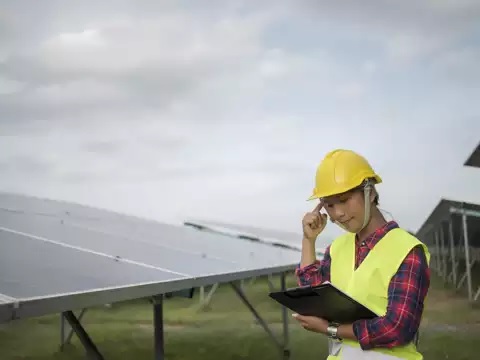 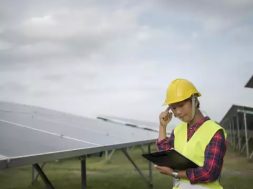 New Delhi: BP and Microsoft on Tuesday said that they have agreed to collaborate as strategic partners to further digital transformation in energy systems and advance the net-zero carbon goals of both companies.

This would include a co-innovation effort focused on digital solutions, the continued use of Microsoft Azure as a cloud-based solution for BP infrastructure and BP supplying renewable energy to help Microsoft meet its 2025 renewable energy goals, according to the joint press release.

“By bringing our complementary skills and experience together, we are not only helping each other achieve our decarbonisation ambitions but also creating opportunities to support others on their journey towards reducing carbon emissions,” said William Lin, executive vice-president for regions, cities and solutions at BP.

Earlier this year, BP had announced its ambition to become a net-zero emissions company by 2050 or sooner, and to help the world reach net zero.

By the end of the decade, it aims to have developed around 50 gigawatts of net renewable generating capacity – a 20-fold increase on what it has previously developed, increased annual low carbon investment 10-fold to around $5 billion and cut oil and gas production by 40%. In January 2020, Microsoft announced its goal to be carbon negative by 2030 and remove more carbon from the environment than it has emitted since its founding by 2050.

According to the memorandum of understanding signed by BP and Microsoft, their co-innovation effort would initially be focused on four areas that combine Microsoft’s digital expertise with BP’s understanding of energy markets such as smart and clean cities, clean energy parks, consumer energy, and industrial Internet of Things solutions.

The press release added that BP would supply renewable energy to Microsoft across multiple countries and regions including the US, Europe, and Latin America.