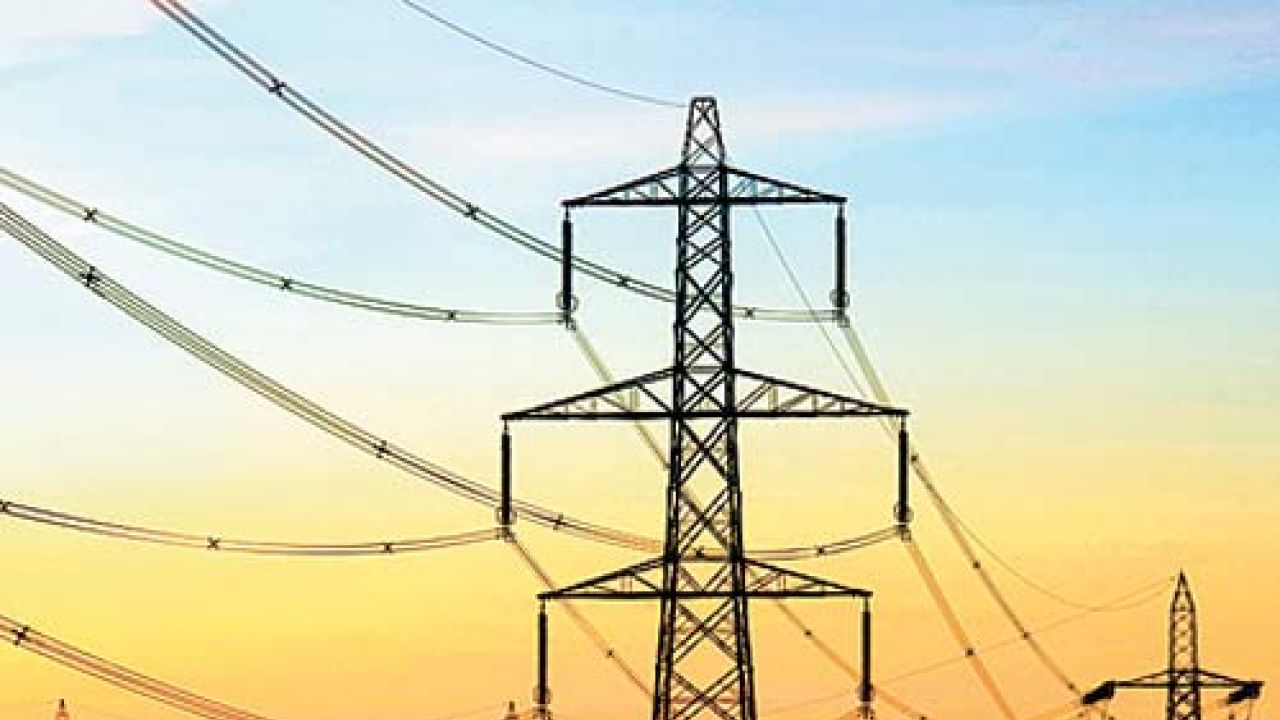 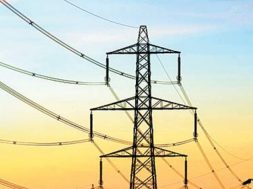 China may triple electricity generation to supply 60% of the country’s total energy under Beijing’s carbon-neutral goal by 2060, up from the current 23%, Royal Dutch Shell (RDSa.L) said on Monday.

Shell is one of the largest global investors in China’s energy sector, with business covering gas production, petrochemicals and a retail fuel network. A leading supplier of liquefied natural gas, it has recently expanded into low-carbon business such as hydrogen power and electric vehicle charging.

In a rare assessment of the country’s energy sector by an international oil major, Shell said China needed to take quick action this decade to stay on track to reach the carbon-neutrality goal.

China has mapped out plans to reach peak emissions by 2030, but has not yet revealed any detailed carbon roadmap for 2060. read more

This includes investing in a reliable and renewable power system and demonstrating technologies that transform heavy industry using hydrogen, biofuel and carbon capture and utilisation.