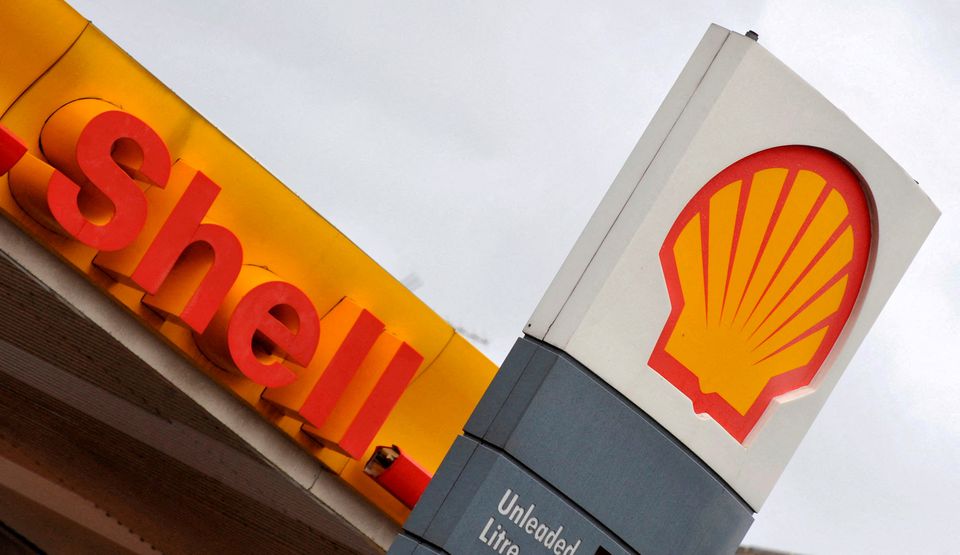 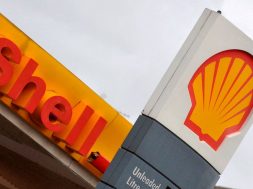 The portfolio includes developing projects with the combined capacity to generate around 3.6GW of clean energy.

British oil and gas company Shell is reportedly preparing binding bids to acquire renewable energy assets located in Spain, which are worth €1bn ($1.1bn) in total, from Q-Energy.

Reuters reported that in addition to Shell, Naturgy and Austrian electricity provider Verbund are also preparing offers for the portfolio.

Spanish fund manager Q-Energy is selling the solar assets to capitalise on increasing demand from European energy companies, which seek to meet the goals set by various governments to address climate change.

The assets for sale are solar projects located in several locations, including the Guadalajara region in central Spain and the southern coastal region of Andalucia.

The solar assets included in the deal have a capacity of around 75MW and are covered by an old subsidy regime, which guarantees core earnings of almost €60m a year.

In addition, the portfolio includes projects that are currently in development and have the capacity to generate around 3.6GW of clean electricity once the construction is completed, sources said.

More than 50% of the solar assets are understood to have obtained grid connection permits.

According to sources, binding bids are due by the end of this month and the winning bidder could have a team of 25 members for developing these projects.

The deal was intended to strengthen Shell’s strategy for developing an integrated power business, as well as help the company meet its target to reach net-zero emissions across its energy business by 2050.

Since rebranding from Gas Natural in 2018, Naturgy has developed a plan to focus on renewable energy and distribution grids.

Verbund generated 90% of its electricity from renewable sources last year and is seeking opportunities to increase its investment in the sector.