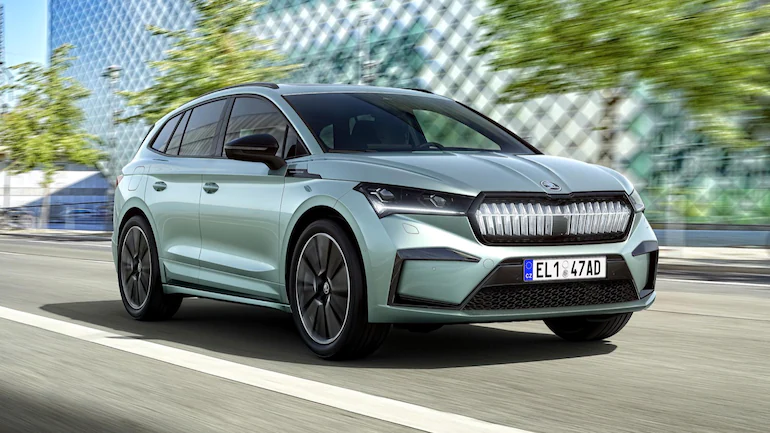 Skoda’s Enyaq iV 50 was unvieled recently for global markets and is likely to be the base for a coupe version with similar mechanical but a slightly tweaked design.

Skoda like all members of the Volkswagen Group are in the midst of a rapid transition to electric vehicles, to that end the brand has announced two new electric vehicles that will make it to the brand line up in the run up to 2025.

The first is a coupe version of the Enyaq iV SUV and an electric crossover hatch/mini SUV. The two new models will join the VWG MEB based Enyaq EV that was recently introduced in International markets .

To catch up, the Skoda Enyaq may mimic the proportions of the Volkswagen ID 4, albeit with a slightly longer wheelbase, but the differences become more apparent as you begin to look at the space architecture inside the cabin.

The most telling example of the variation of ethos, is in the 585 litre boot that adds another 42 litres on the ID 4’s already spacious boot. The idea reflects on Skoda’s success with the Estate versions of the Octavia and Superb in Europe.

According to Oliver Stefani, Skoda’s design chief, this generous approach to storage and practicality will be a recurring theme for Skoda electric vehicles.

It is likely that the next electric Skoda will be the Enyaq based coupe. The coupe will share most of its mechanicals as well as features with the standard Enyaq with a slightly more sporty design.

The Enyaq coupe has been spotted testing a couple of times in Europe, indicating that a global launch/unveil is not far away.

The Crossover which is also based around the VWG MEB architecture, is expected to more closely mimic the proportions of the ID 3. Similarly expect a RWD only EV with three battery pack options and two motor trims.

While the ID 3 is more of a hatch, Skoda’s focus on luggage space will be applied here as well, and that is likely to stretch it out a bit.

India is still some time away from seeing a premium EV like the Enyaq from the VW Group, but it is likely that the brand will be looking to gain the early mover advantage with a mass-market EV in the coming years. 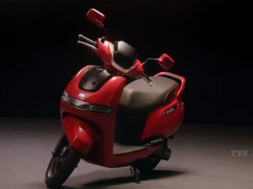 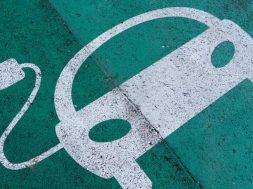