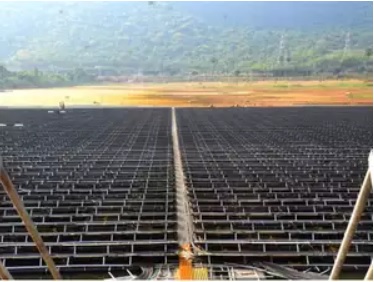 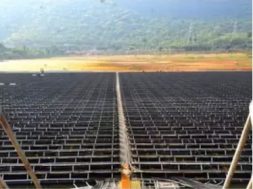 The government plans to scale down size of renewable energy tenders, scrapping the idea of allotting large capacities at one go, after a recent tender for 10 GW solar capacity saw lukewarm response from the industry.

Solar Energy Corporation of India (SECI), tasked with the implementation of the national solar mission, issued two solar and wind energy tenders of 1,200 MW each on Monday. As the government dabbles in allotting smaller capacities through each tender, tenders of 10 GW to 20 GW capacities, proposed by the power minister earlier, may not be considered anymore, government officials said.

“The problem with large-scale tenders is that they tend to be undersubscribed. With smaller capacities, we expect better participation from the industry and the tariffs also tend to be more competitive,” an official told ET, speaking on the condition of anonymity. “The solar tender has been issued after a long time, and we are testing the grounds to see what happens.”

“If we have to achieve a 175 GW target, these small-scale tenders will not help. With smaller tenders, the economies of scale will not be achieved and we will always remain far behind China, which is building solar plants of 1GW each,” said an executive of a leading renewable energy firm, asking not to be named.

The executive pointed out that the participation of developers in recent tenders had gone down drastically. “With over 20 companies participating in these tenders, the number has now gone to maybe four or five players.”

The official cited earlier said the tenders issued by SECI would depend on market conditions, and the government would tweak the size of tenders, and tariff caps, accordingly. 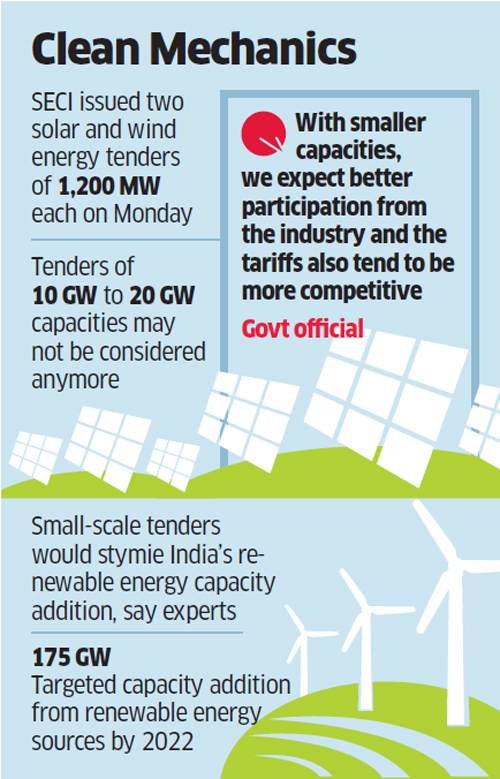 The 10 GW solar tender, linked with 3 GW manufacturing capacity, has also delayed the pace of tender activity in the industry, as it saw deliberations for around six months and finally was undersubscribed by a hefty 8 GW.

“The industry’s interest in the tenders has gone down tremendously. We are perplexed by MNRE’s approach to capacity addition from renewables, especially the capping of tariffs,” the industry executive said.

Vinay Rustagi, managing director of renewable energy consultancy Bridge to India, however, said smaller tenders should see better participation from the industry, as the individual project capacity that needed to be set up would also be small. “More importantly, in large-scale tenders, land and transmission capacity become more challenging factors comparatively,” Rustagi added.

India has set itself a target of achieving 175 GW capacity addition from renewable energy sources by 2022. In June last year, the power ministry revised this target to 227 GW.