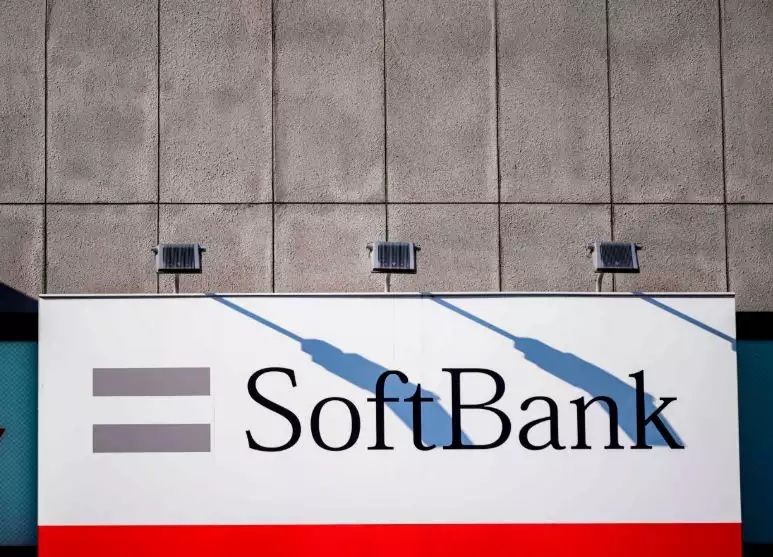 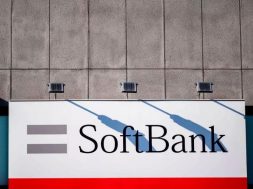 Bonds will likely mature in five years, with the company using the proceeds for refinancing, three people with direct knowledge of the matter told ET

MUMBAI: SoftBank group’s SB Energy, the Indian unit for green energy business, is raising up to $600 million in overseas green bonds being launched Wednesday. This is the first ever offshore bond sale by an Indian private company since the pandemic began.

Bonds will likely mature in five years, with the company using the proceeds for refinancing, three people with direct knowledge of the matter told ET. A small portion of the proceeds will also be used to fund expansions in the non-conventional energy space.

“The reason behind selecting the issuing entity is the pricing cap set by RBI for any external commercial borrowing,” said a person involved in the exercise. An Indian entity cannot raise offshore money paying a spread or mark-up of a maximum 450 basis points over the London Interbank Offered Rate (LIBOR).

However, this price cap does not apply to overseas subsidiaries of Indian companies.

“The expected rating reflects high visibility of long-term stable cash flow generated by the solar PV asset portfolio in India and is enhanced by the satisfactory quality of off-takers, solely consisting of the sovereign-backed Solar Energy Corporation of India (SECI) and NTPC,” Fitch Ratings said in a note Tuesday.

Adani Ports would be launching its proposed overseas bonds sale for up to $1.25 billion soon, ET reported last week.