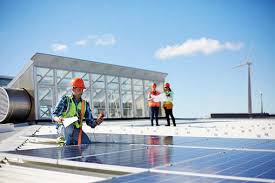 The solar eclipse will begin at 09:56 am IST at Dwarka, Gujarat and will end at 14:29 pm IST at Dibrugarh, Assam

The solar eclipse will begin at 09:56 am IST at Dwarka, Gujarat and will end at 14:29 pm IST at Dibrugarh, Assam. This would be the fourth solar eclipse India would witness in the past decade. The last one occurred in December 2019.

“Eclipse would lead to reduction of all India solar generation by about 11,943 MW at maximum obscuration time and total estimated reduction in energy will be 20 million units compared to a normal day,” it said.

The state-run power operator is planning to manage the deviation of grid frequency from the nominal by flexing fast ramping sources such as hydro and gas-generating stations.

“During the initial period, 8,900 MW of solar generation will reduce in a very short span of time i.e 1:48 hrs and after maximum eclipse, it would increase by 10,362 MW within 2:08 hrs,” POSOCO said in a fresh report.

As on 31 March 2020, with an installed capacity of 34.6 GW, solar PV constituted 9 per cent of the total installed generation capacity of Indian grid.

“Electricity grids with such a significant penetration of solar capacity will be adversely impacted by astronomical events such as solar eclipse, due to variation in solar generation reduction followed by rise in generation and associated large ramp rates,” POSOCO said.

It added that low generation from solar power parks results in high voltages at pooling substations, which needs to be maintained by timely switching of reactors or transmission lines.

The report said that all India demand is likely to be in the range of 150-155 GW during the solar eclipse period and there would be depression in demand due to human behaviour. All India average demand might reduce by 2-2.5 per cent with an instantaneous maximum reduction of 3-3.5 per cent, and after the eclipse it might increase by the same amount.

However, the solar generation reduction of 4.5 GW in the northern region, 2.7 GW in the western region, and 4.7 GW in the southern region during eclipse was not expected to cause any constraints in inter-regional corridors, according to POSOCO.

“About 500-600 MW increase in drawl from the grid may be expected due to loss of generation from solar rooftop on all India basis. Therefore, minimum impact of solar rooftop has been considered,” it said.

The eclipse would result in reduction in solar irradiance — power per unit area, received from the Sun in the form of electromagnetic radiation — and hence corresponding reduction in power generation from solar PV cells.

However, 21 June 2020 being a Sunday, demand would be three per cent to four per cent lower across the country compared to a working day. 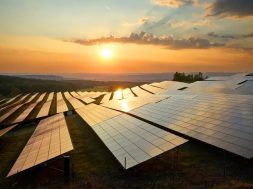 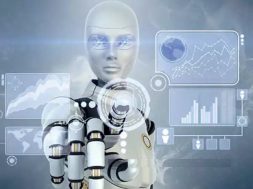