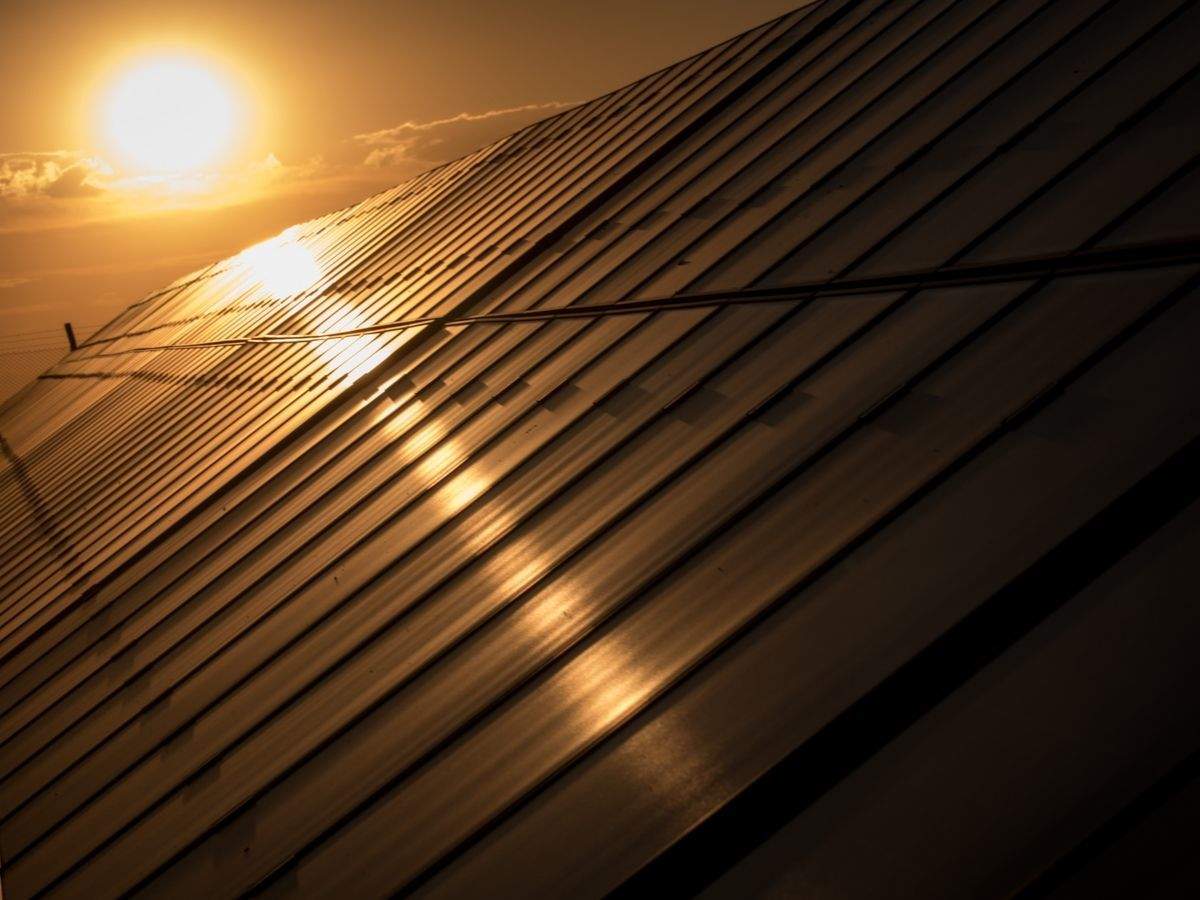 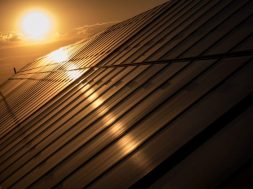 New Delhi: A majority of households surveyed in South Asian countries, including India, said the solar home system has helped in improving their quality of life, according to a report by industry body GOGLA.

SHS is a stand-alone photovoltaic system, which offers a cost-effective mode of supply of power for lighting and appliances to remote off-grid households.

Established in 2012, GOGLA is a global association for the off-grid solar energy industry.

“94 per cent of households report their quality of life has improved since purchasing SHS,” the association for off-grid solar energy industry said in its latest report.

While 90 per cent households said they feel safer with off-grid solar SHS, 11 per cent conceded that usage of SHS help generate additional income, as per the report titled ‘Powering Opportunities in South Asia research’ said.

About 66 per cent respondents said children have now more time to do their homework.

“SHS help households to undertake more economic activities as well as generate additional income of up to USD 66 a month and overall this additional work leads to job creation,” it said.

About 61 per cent of those surveyed reported the grid as their main source of light and 62 per cent said that SHS is their secondary source of power.

“As the world is running out of time to reach the Sustainable Development Goals (SDGs), off-grid solar is emerging as a power tool for change. Through technology and business innovation, our industry is working hard to develop products and services that bring light and energy services to energy poor households.

“Every day, we see the positive impact that solar home systems have, and the ways in which they are providing customers with new opportunities to generate income, unlock more working hours and create jobs,” he said.

In the global off-grid solar sector, the report said, the investment has grown considerably to over USD 350 million in 2018 from USD 21 million in 2012.

In India, GOGLA said, “the growth has been driven primarily by the consistent popularity of solar lantern sales, whilst in neighbouring Bangladesh the bedrock of the market lies in solar Home Systems (SHS) sold through the IDCOL programme. Notably, in more recent years, sales of SHS have also strengthened in India and Pakistan as customers seek larger products and services”.

0
0   0
previous Tata Power plans to have 700 EV charging stations by 2021
next Off-grid solar improves lives, here’s why it still plays a big role in India