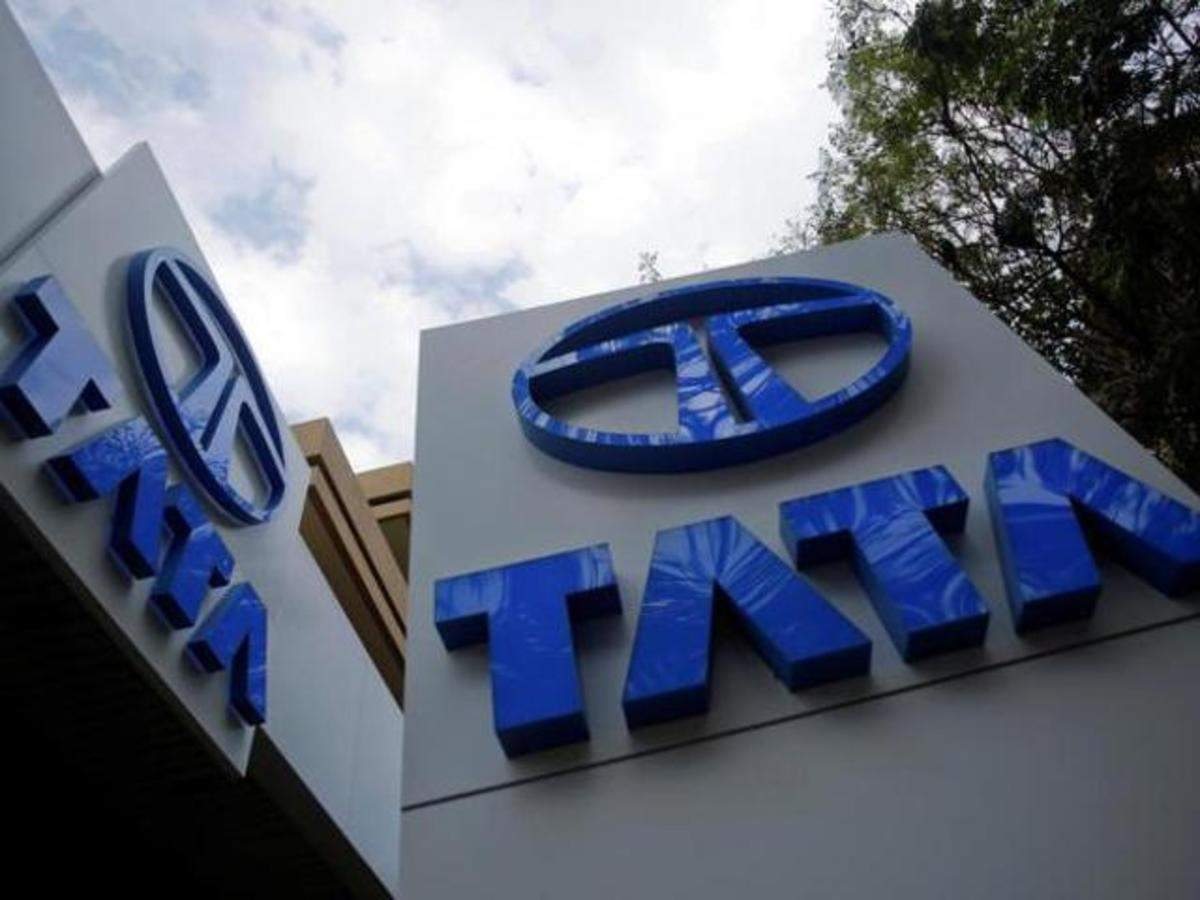 Tata Power plans to have 700 EV charging stations by 2021 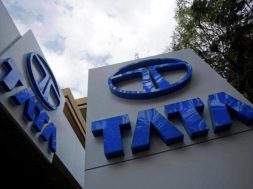 Tata Power plans to have 700 EV charging stations by 2021

The company has already installed 100 fast charging stations in various cities, including Delhi, Mumbai, Bengaluru, Pune and Hyderabad, which it plans to take to 300 by March 2020

Mumbai: Tata Power is planning to increase its network of electric vehicle charging stations to 700 by next year, a top company official said.

The company has already installed 100 fast charging stations in various cities, including Delhi, Mumbai, Bengaluru, Pune and Hyderabad, which it plans to take to 300 by March 2020.

“We are mapping the locations where EVs are launched and we will be setting up charging stations in those cities. Our aim is to take this number to around 700 by next year,” company’s CEO and Managing Director Praveer Sinha said.

The government’s decision to lower the GST rate on EVs to five per cent from 12 per cent is expected to make EVs affordable for consumers with additional income-tax deduction.

He said the company is not just focusing on public spaces but will also provide home EV charging stations.

“We will create infrastructure for home charging as well as public charging like at metro stations, shopping malls, theatres and highway, among others,” Sinha said.

The company is already in talks with metro rail authorities and municipal corporations for setting up EV charging stations. Besides, it will set up charging stations at Tata Group owned outlets such as Chroma, WestSide, Titan watch showroom, and Indian Hotels, among others.

In Mumbai, the company has already set up 30 station, which it expects to increase to 200 by next year. Company’s Head-EV and home automation Sandeep Bangia said from the standard 15 kW stations, the companies may also look at installing charging stations that will adhere to 30-50 kW standards as demand grows.