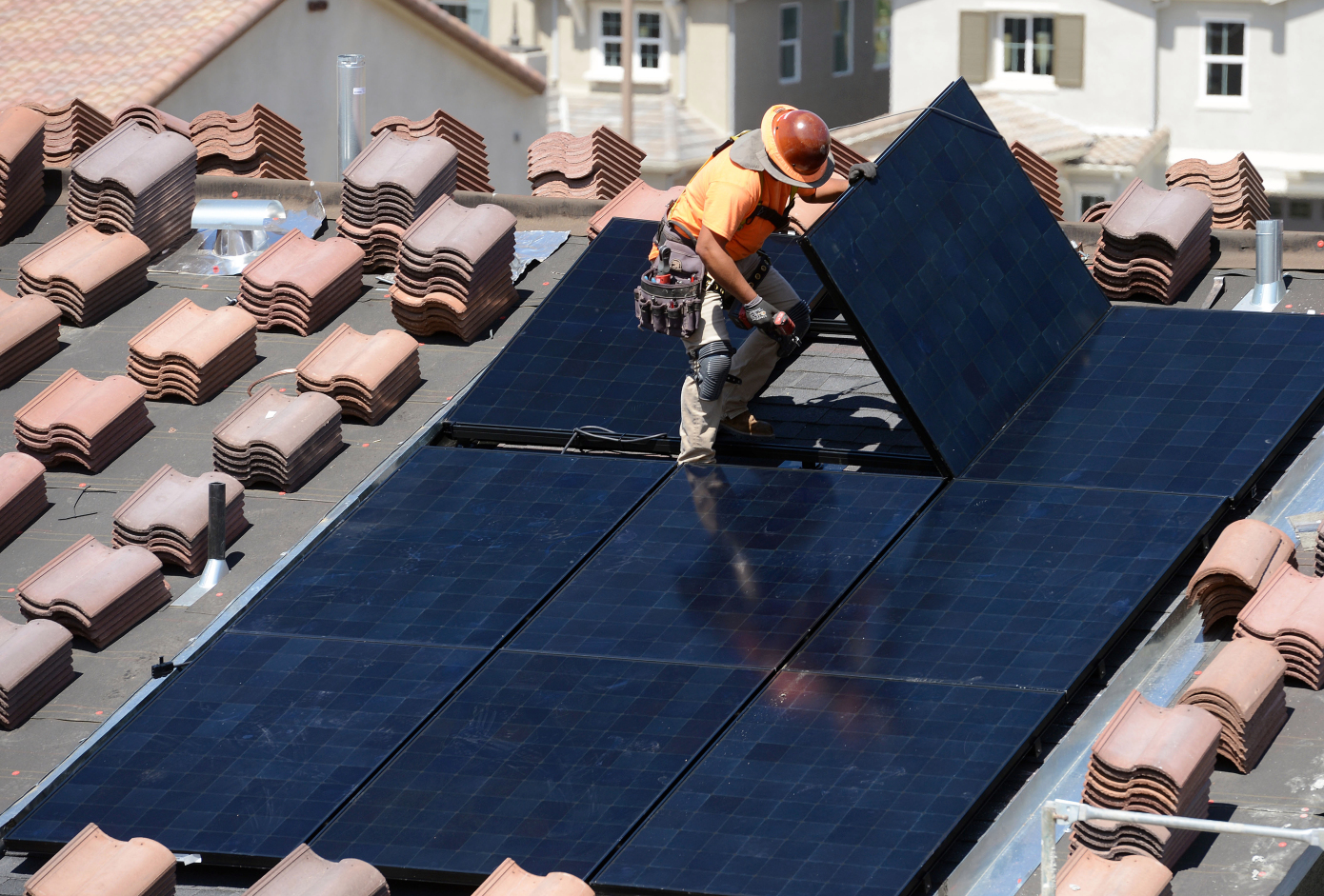 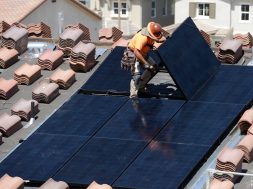 The $800 million commitment to Loanpal arrives alongside a flurry of climate commitments from some of the world’s largest investors.

Yesterday, Blackrock chief Larry Fink, released the $9 trillion investment manager’s annual letter calling for more stringent accounting and reporting of climate data, and Bank of America joined 60 other companies in committing to a new reporting standard for climate and sustainability endorsed by the International Business Council and the World Economic Forum. Fink endorses a separate reporting scheme called the Task Force on Climate Related Financial Disclosures that has the backing of some of the biggest financial investors in the world.

These new standards will drive more investment dollars into businesses that are reducing the greenhouse gas emissions that contribute to global climate change. And lending programs incentivizing the switch to more energy efficient appliances and renewable installations are probably the lowest of low hanging fruit for the financial services industry.

The deal, which was a secondary transaction to give strategic investors a stake in the business actually wrapped up last year. As a result Scott Sandell, the managing general partner at NEA and a longtime investor in pr and Laurence Tosi, Managing Partner of WestCap Group, have joined the company’s board of directors.

“We invited a number of players into the company,” said Loanpal’s founder, chairman and chief executive Hayes Barnard. The former chief revenue officer for SolarCity before its acquisition by Tesla, Barnard has a long history with solar energy development. At Loanpal he also had the balance sheet to take his pick among would-be investors. 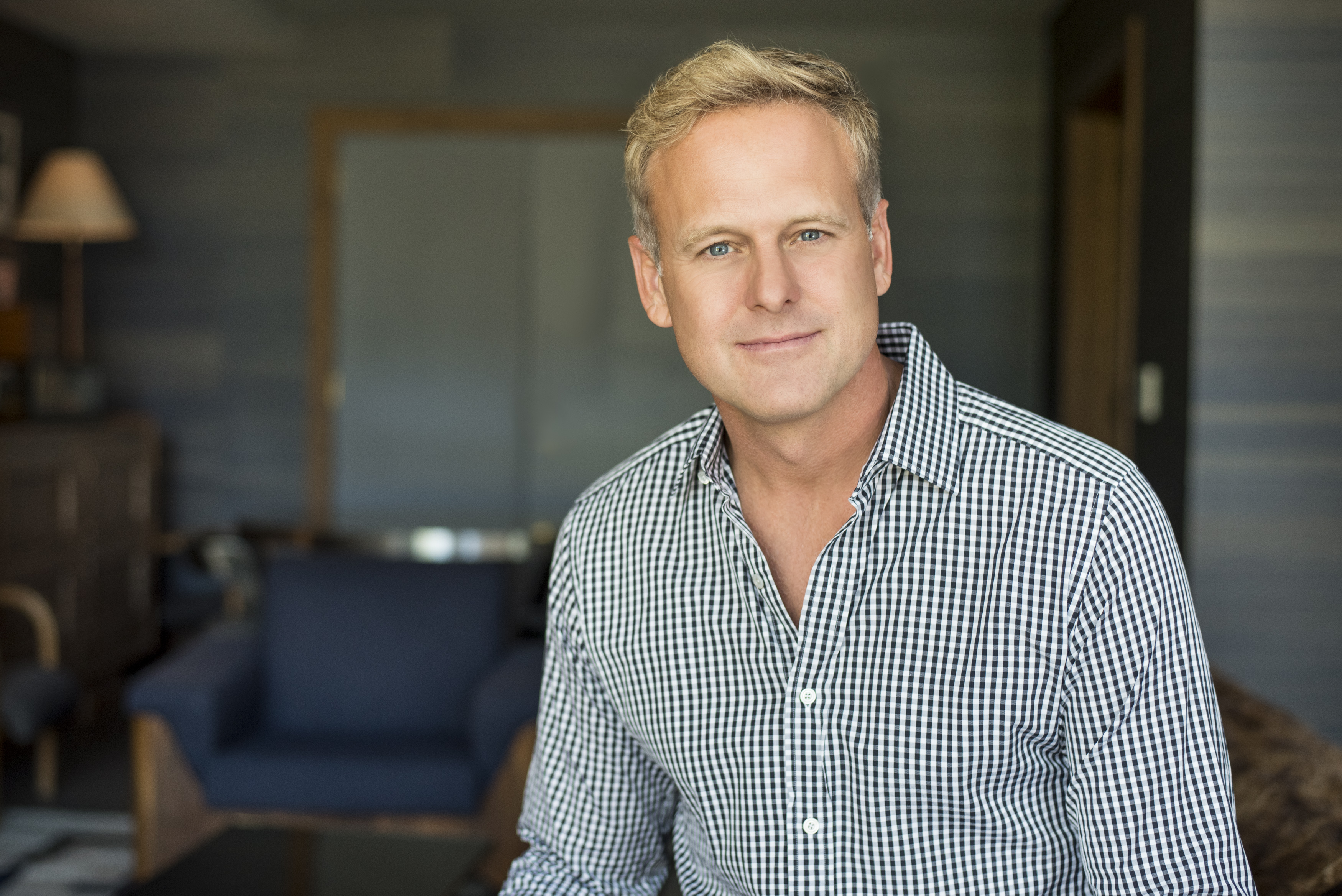 Loanpal is profitable, has zero debt and throws off monthly dividends to its financial backers. “Today we finance $400 million a month for roughly 15,000 solar systems that are combined with battery systems,” says Barnard. In all, the company has arranged $5.9 billion in consumer finance loans since its launch in 2018. Loanpal also counts around 85% of the top solar firms as vendors and has a staff of around 12,000 sales professionals.

Those numbers allowed the company to bring in board members like Tosi, the former chief financial officer of the multi-billion dollar financial services firm, Blackstone. “He really understands how to bring in capital markets at scale,” said Barnard.

If anything, the attention from Blackrock, Blackstone, Riverstone and all the financial services firms without references to stones or rocks in their name shows that this is a problem of capital at scale. Decarbonizing the global economy is a $10 trillion business, according to the World Economic Forum (or, for the retail investment crowd, the equivalent of roughly 66.7 billion Gamestops at yesterday’s share price).

“The near term market that we’re going to penetrate now is sustainable home solutions that’s a $100 billion market,” Barnard said.

A significant chunk of that $10 trillion is going to come from the development and integration of new consumer facing appliances and hardware to reduce the consumption of energy. “We believe the battery storage market, the smart thermostat market and the solar market are all intertwined and combined,” said Barnard. “Overall the most important thing is that this is just technology that is better. It was going to scale regardless of who was in the White House. These pieces of technology are better, they save homeowners money.. It’s kind of an IQ test if homeowners want to do it.”