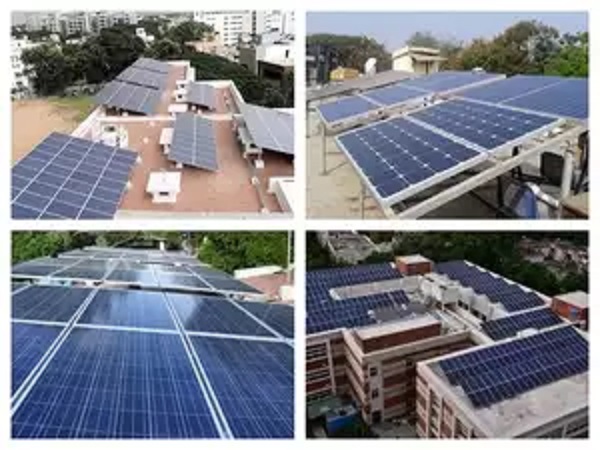 Solar panel subsidy: Schemes and detailed process of getting loan from NABARD 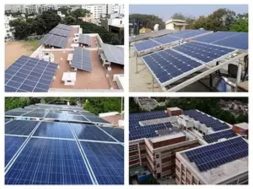 Solar panel subsidy: Schemes and detailed process of getting loan from NABARD

According to the priority list released by the government in January 2016, for processing subsidy claims, schools and public institutions are on the top while residential projects are on low priority

India is the world’s third largest electricity producer, yet some parts of the country still don’t receive ample electricity. There are a number of cities, towns and villages that experience power cuts on a daily basis which causes a lot of inconveniences. That is why people are starting to realize the importance of alternate sources of electricity.

In this case, solar energy can be regarded as a trusted source. In fact, with a view to promote the generation of electricity using solar energy, the Government of India launched the Jawaharlal Nehru National Solar Mission in the year 2010. It also has the objective of supporting domestic production of critical raw materials and products to achieve grid parity by the year 2022.

According to the priority list released by the government in January 2016, for processing subsidy claims, schools and public institutions are on the top while residential projects are on low priority. Thus, it gets very difficult to obtain a subsidy for residential projects. But there is a solution.

The following steps outline the process of purchasing a solar PV system. It also states how to get a loan/subsidy for the same with the help of NABARD.

Keeping in mind the expense of installing a solar system, the main objective of the mission is to offer a subsidy scheme so that both individuals and organizations can be helped in acquiring solar energy systems at a reduced capital cost. The Indian Renewable Energy Development Agency Limited (IREDA) is responsible for implementing the scheme with the help of NABARD. After the modification of the scheme on 15th March 2012, it has been declared that 40% subsidy will be provided on capital costs of solar PV systems for units which are located in both urban and rural areas of India.