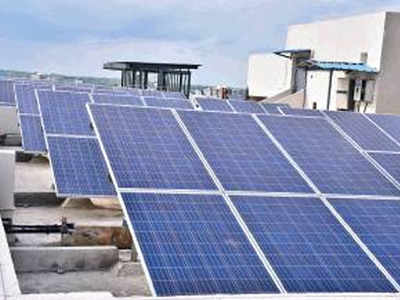 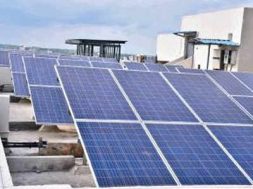 CHANDIGARH: The UT administration has sought status report on the solar city project from the Chandigarh Renewal Energy, Science and Technology Promotion Society (Crest), the nodal agency for installation of solar plants in Chandigarh. 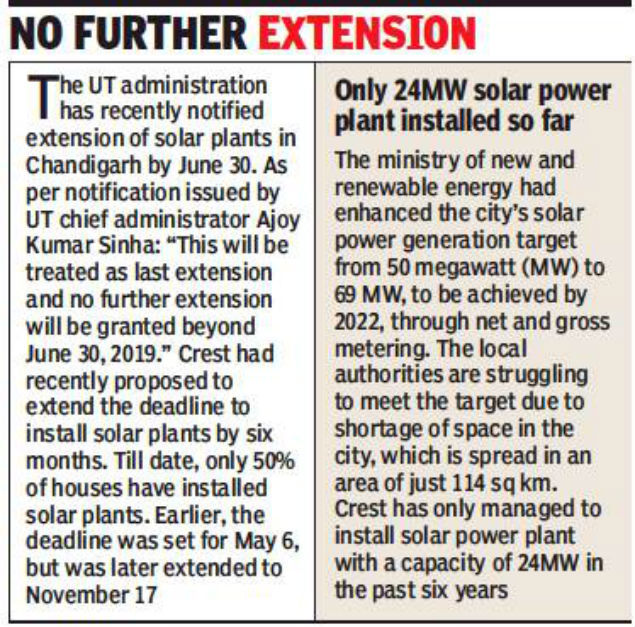 Crest is making efforts to achieve the target of 69 megawatt set by the ministry of new and renewable energy, which is to be achieved by 2022.

A senior official of Crest said they would soon submit the status report on all the projects and future planning for the solar city project.

He said UT administration had already approved the detailed project report (DPR) of installation of 800kW solar power plants worth Rs 4.5 crore at the parking area of the new lake at Sector 42. Out of 800kW, 90kW solar energy would be reserved for charging e-vehicles.

The DPR was approved by the principal secretary of science and technology and renewable energy department Arun Kumar, who is also the principal home secretary, Chandigarh. It will be the first of its kind charging station for the electricity-run vehicles in Chandigarh.