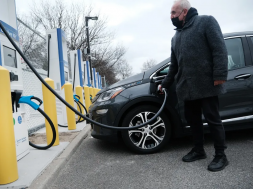 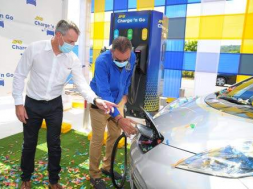 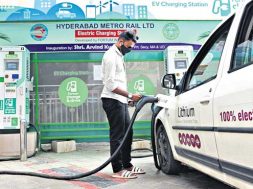 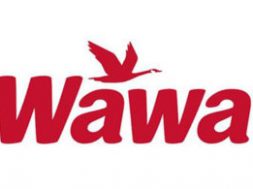 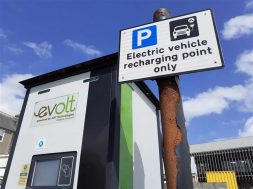 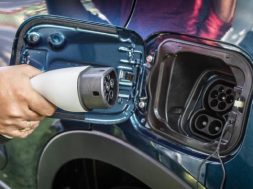 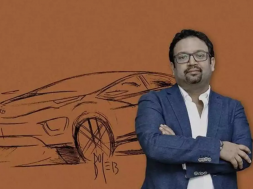 Mumbai: The solar power industry, particularly firms involved in the operation & maintenance (O&M) of solar plants, have welcomed a statement by minister of state for civil aviation, Jayant Sinha, that the government will come out with regulations for operating drones within two months.

Industry experts say drones, of which usage by civilians was restricted by the Directorate General of Civil Aviation (DGCA) in 2014, help reduce O&M cost and increase productivity of large solar plants in a significant way. “Using drones cuts the cost of thermographic inspection by half and time by fifth. It also helps in capturing more details than is possible with a hand-held instrument. Lastly, the analysis software behind a drone is able to crunch a larger volume of data faster,” Puneet Singh Jaggi, a director with the Gensol Group said.

Santosh Kamath, partner and lead for renewable energy at KPMG India, while admitting that drone usage by India’s solar power industry is at a nascent stage, says drones can reduce costs by almost a fifth. “One example of drones’ impact is their use for site surveys to assess vegetation around panels and improve clearing cycles from site-wide monthly grass cutting to localized bi-monthly frequency, reducing clearing costs by 15-20%; another usage of drones is for soiling/hot-spot detection, these, if detected early, can improve generation by 2-5%,” Kamath told Mint.

While used extensively in the West, it is the lack of government regulations that have, until now, prevented Indian solar plants from using drones in a meaningful way. Industry insiders claim using drones often leads to friction between them on one side and locals and the police on the other. “So far, drone applications have been operating in grey areas, as there is no specific government policy. It is a relatively new technology and considering that most solar plants have only come up in the last decade, it has limited penetration,” Jaggi added.

Sinha’s statement on a comprehensive drone policy comes a month after the DGCA came out with draft guidelines for unmanned aircraft system (UAS) and sought public comments in November. According to the guidelines, drones are to be classified into five categories depending on their weight; allowed to be used only during the day and below 200 feet; and within 50 km from the international border.

“We have received over 100 comments. We are in the process of incorporating those in drone regulations that (we) will be putting (out). That should be coming through in next 30- 60 days,” the Press Trust of India quoted Sinha as having said earlier this month.

He added that India’s drones regulations would be the best in class, but with appropriate constraints. “We have to balance safety and security with what you want to do and those are good constraints to have,” Sinha was quoted as having said.

Weighing in on the draft guidelines, Kamath added that given that drone usage from a solar perspective would be in an industrial/remote setting as different from other civilian uses like for courier delivery/photography, the key implication should be on ensuring safe usage rather than setting any operating constraints.