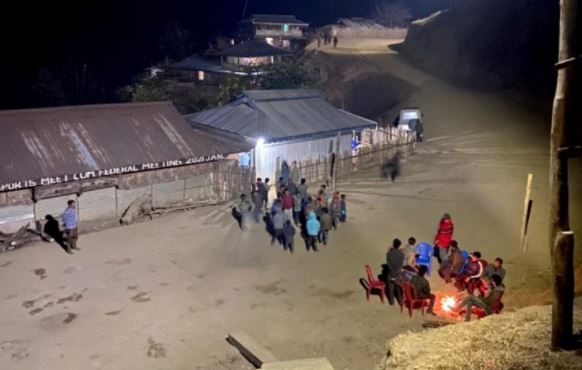 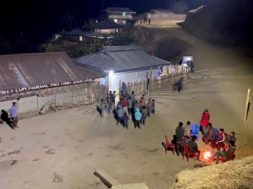 Guwahati: The Mon district administration in collaboration with the Global Himalayan Expedition (GHE) completed the electrification of Shinnyu village using solar power, which is the remotest part of the district located in the Indo-Myanmar border.

Mon village is the first village in Nagaland to be covered under the initiative.

A total of 60 households, Churches and community hall was electrified purely using solar power. The total cost of the project was borne through CSR funding and was executed by the Global Himalayan Expedition.

Meanwhile, Meghalaya Chief Minister Conrad Sangma taking to Twitter informed about a team of engineers from Garo Hills engaged in the solar electrification process at the remote village in Nagaland.

“A team of Solar Engineers from Garo Hills, Meghalaya led by @GHE_Connect in partnership with District Administration of Mon brought Solar electricity to the last village of India, Shinnyu Village in #Nagaland. Installing 60 Solar Grids in just 3 days!,” Sangma tweeted.

It may be noted that the Global Himalayan Expedition works towards providing clean energy access through solar power to remote communities. 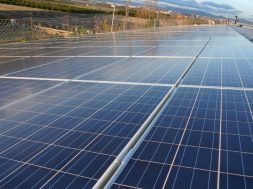 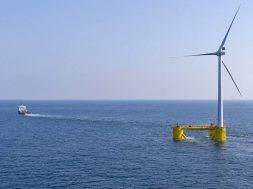 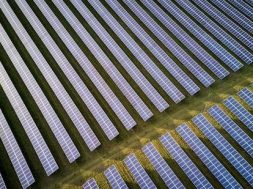