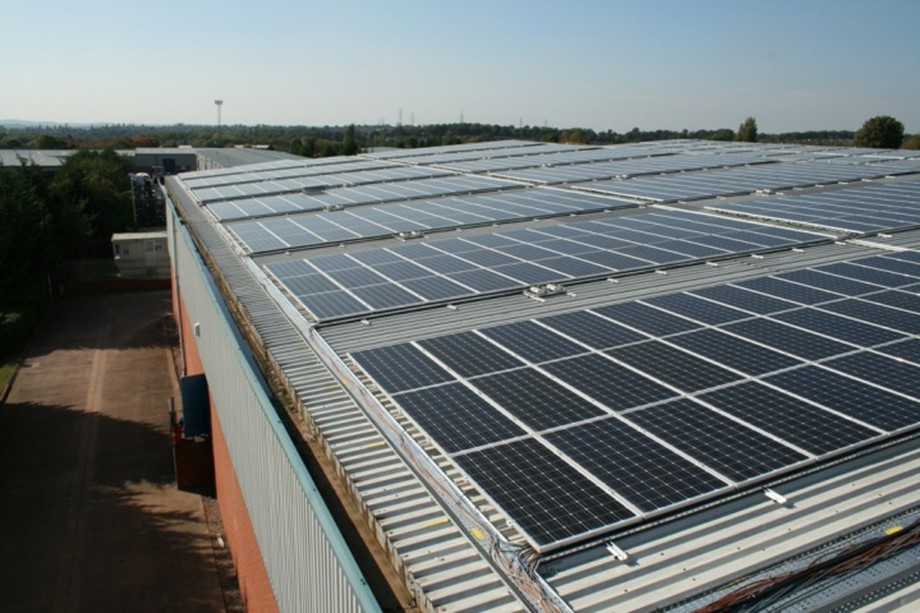 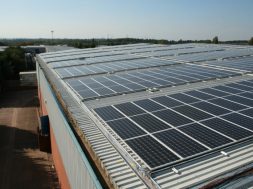 The Naval Armament Inspectorate (NAI) here has taken the green route by harnessing solar power to meet its energy requirements.

The green initiative is also aimed at protecting the environment, he said.

According to him, operationalisation of the solar power plant, which can generate 14,400 Units of power per year, will decrease energy costs and carbon footprint and increase the energy efficiency.

The plant will power the 24×7 multimodal biometric access control, Video Surveillance and Aadhar Based Biometric Attendance System, amongst other equipment fitted at NAI (Kochi) and is one of several green initiatives being undertaken by units under the Southern Naval Command, he said.