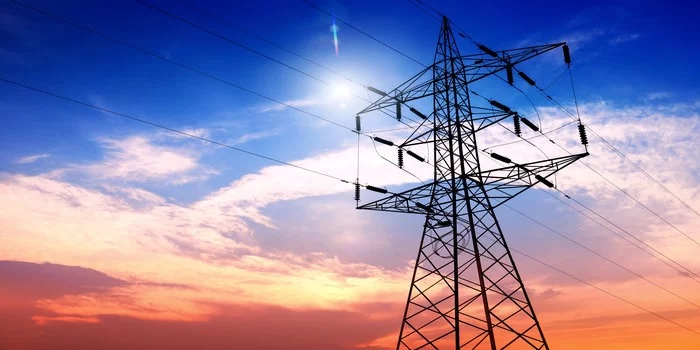 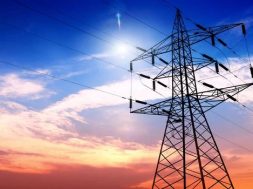 The nine transmission projects in question, with and estimated cost of about Rs 2,700 crore, were recommended by an empowered committee on transmission for more than 19,000 mega-watt of renewable energy plants.

Private power transmission companies are apprehensive that state-owned Power Grid Corporation of India (PGCIL) would quote “unreasonably low” prices in the upcoming bids for nine transmission projects for evacuating electricity from renewable energy plants. In a letter written to the comptroller and auditor general of India (CAG) Rajiv Mehrishi, the Independent Power Producers Association of India (IPPAI) said that PGCIL might continue bidding aggressively as it had done in some of the past tenders under the tariff based competitive bidding (TBCB) mechanism using its heft as a government entity to secure loans at lower rates.

“We seek your suo moto intervention in this matter in the interest of maintaining a level playing field in this segment of the power sector,” the letter, reviewed by FE, said. While the ratio between tariff and project cost is generally seen to be around 18%, IPPAI claimed that winning bids put forward by PGCIL in various transmission schemes are as low as 10%. The industry lobby also raised question at PGCIL competing for TBCB projects while also being a part of the transmission planning system.

The nine transmission projects in question, with and estimated cost of about `2,700 crore, were recommended by an empowered committee on transmission for more than 19,000 mega-watt of renewable energy plants.

Inadequate transmission infrastructure has been a longstanding impediment to wind power developers, forcing the government to reduce capacities offered in reverse auctions, along with delay and cancellation of tenders.