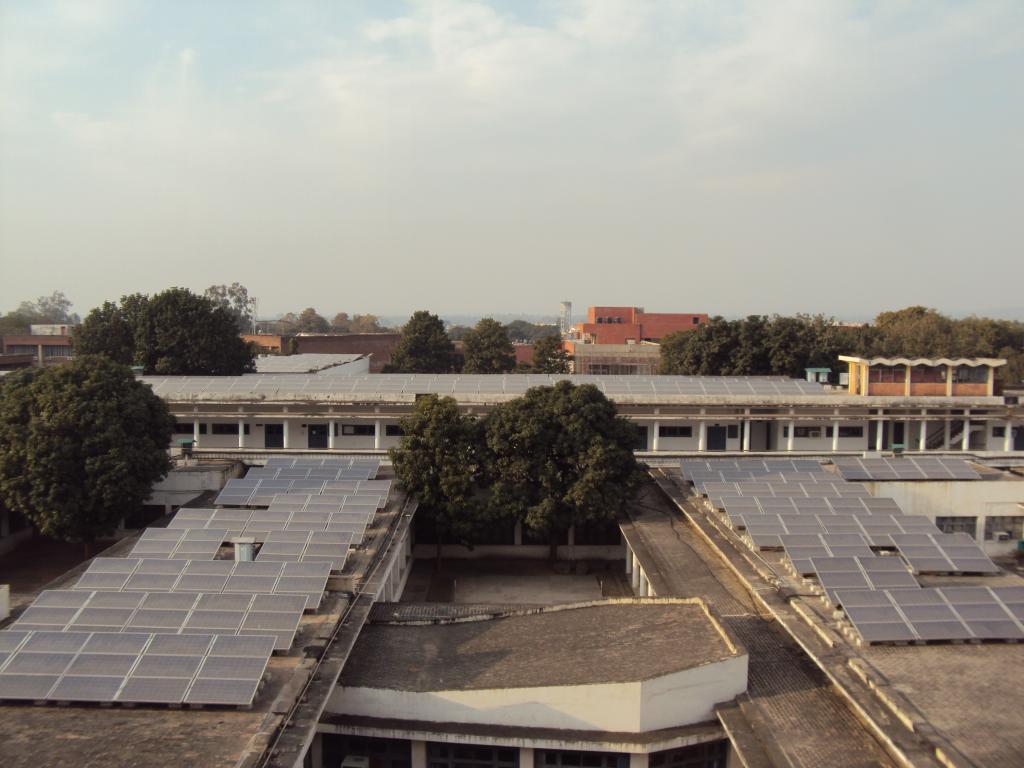 Chandigarh holds on to the dream of becoming a solar city 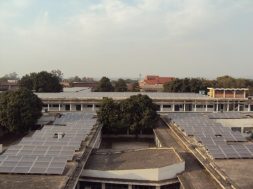 Chandigarh holds on to the dream of becoming a solar city

Of the 7,000 households identified as potential candidates in Chandigarh, 1,500 have commissioned their SRTs. And another 5,000 odd households are in the process of installing

The Union Territory of Chandigarh has extended its deadline for mandatory installations of solar rooftop (SRT) systems to June 30, 2019 — second such extension.

The SRT obligations, presented under the building bylaws in May 2016, required all new establishments (residential and non-residential) with an available area of more than 500 square yards to adopt SRT. Old buildings were mandated to adopt it within two years of issuing the order.

What’s in it for Chandigarh?

First, it will help the UT source energy from within its borders and reduce dependence on neighbours. Second, it offers residential consumers partial self-sufficiency to meet their energy needs, and the government even incentivises this self-sufficiency. Another benefit is the guaranteed reduction in monthly electricity bills.

Third, distribution companies, or discoms, will be able to better manage the grid with decentralised renewable energy, provided it’s within the allotted limit. Finally, it will greatly aid the imminent transition towards a cleaner grid.

SRT struggles on the national-level

Despite these incentives, the solar rooftop sector has failed to garner the same attention as its larger contemporaries (solar and wind farms). Of the target of 175 gigawatt (GW) renewable energy installations by 2022, 40 GW is just the component for grid-connected solar rooftop. As of April 2019, only a meagre 1.7 GW capacity was installed — far below the target.

The industry is particularly baffled by the weak participation of the residential sector. Attempts are being made at central, state and even city levels — through dedicated policies and subsidies.

At the national level, the Ministry of New and Renewable Energy (MNRE) launched Phase II of the Grid Connected Solar Rooftop Programme in March 2019. The programme has a central financial support of Rs 11,814 crore to provide capital subsidy to consumers and incentives to the Discoms (limited to the first 18 GW of grid-connected SRT installed).

The UT was envisaged as model solar city back in 2008. It set itself a target of installing 69 MW of capacity by 2022. And as of May 2015, despite the central and state support, only about 5.3 Mega Watt peak (MWp) of installations had been achieved.

The building mandates were introduced in 2016 but compliance remained low. At the city level, Chandigarh Renewable Energy, Science and Technology Promotional Society (CREST) is a sound example of a state facilitator. It serves as the principal source of information on all things SRT; and it regularly conducts awareness campaigns/ dialogues to address frequently asked questions.

“The people of Chandigarh are educated and environmentally conscious, once they were apprised of the economical savings, their acceptability was much higher,” said Debendra Dalai, director and CEO of CREST.

CREST released a tender for manufacturers and system integrators in June 2018, and the lowest bid was assumed to be the benchmark cost. All commissioned projects receive 30 per cent of this benchmark cost as subsidy, irrespective of the cost of their system.

“With over 60 empanelled vendors responding to our expression of interest, reaching the target households by June 30, 2019 seems feasible,” added Dalai.

Of the 7,000 households identified as potential candidates in Chandigarh, 1,500 have commissioned their SRTs. And another 5,000 odd households are in the process of installing.

Ravinder Singh, an SRT “prosumer” (producer and consumer) is delighted with his investment. He claims that a 5 kilowatt (kW) system in his house, with a connected load of 10 kW, has been sufficient.

“Since I installed the system two years ago, my bills have reduced considerably, sometimes even to zero or negative,” added Singh. This is largely in part due to the six-month banking facility that the Discom provides.

Banking is the option to store any excess power generated till a time when the prosumer’s consumed energy surpasses the produced energy. The bills are settled bi-annually, based on the net metering system, and more often than not favours the prosumers.

The hope is that by June 30, there would be many more prosumer stories in Chandigarh, and the UT becomes the first solar city of India.