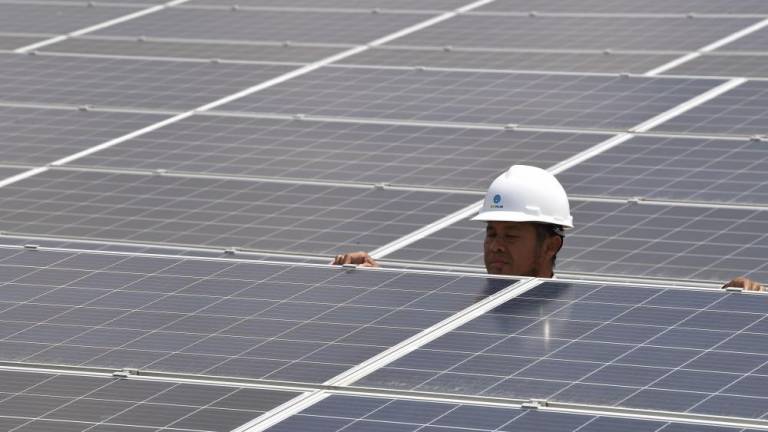 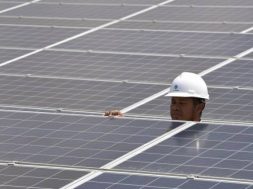 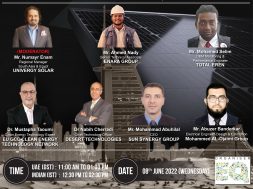 PUTRAJAYA : Malaysia plans to generate at least 20% of its energy through renewable sources by 2025, up from 6% currently.

However, Wong said this target could only be achieved if more Malaysians are committed to using renewable energy.

To encourage more people to use renewable energy such as solar power, Seda has introduced a peer-to-peer (P2P) energy trading programme.

Under the programme, those who generate excess energy through their solar photovoltaic (PV) panels will be able to sell the additional power to other consumers.

“Those who sell the excess energy they generate are called ‘prosumers’,” Wong told theSun in a recent interview.

Under the system, the prosumer sells his excess energy through a grid operator or retailer.

In the case of Malaysia, Tenaga Nasional Bhd (TNB) plays both roles.

Wong said TNB would be paid a grid fee for operating the platform that enable prosumers and consumers to trade energy.

It costs an average of 35.5 sen for the prosumer to generate one kilowatt hour (kwh) of energy and he is allowed to sell it at 39.05 sen per kwh, earning him a 10% profit.

As electrical energy can be transmitted only through the grid operated by TNB, the energy company charges a grid fee of 6.3 sen per kwh, bringing the total cost to the consumer to 45.35 sen.

“The current tariff charged by TNB is 50.9 sen, so the consumer still sees savings of 11% if he buys from the prosumer,” Wong said.

“In the pilot run, only consumers with higher electricity tariff – Tariff B or Low Voltage Commercial Tariff – who pay 50.9 sen per kwh will participate.

“They will enjoy 11% savings through the P2P platform.”

Malaysia is the second Asian country, after Thailand, to launch a peer-to-peer energy trading project.

If successful, it will see electricity being traded at competitive prices.

Wong said the test run would be conducted in two stages – a two-month “alpha run” to test the operational capability of energy trading, followed by a six-month “beta run” that will see financial settlements between prosumers and consumers through their TNB bills.

Only three prosumers and two consumers have signed up for the pilot run, but Wong is determined to get more of those who have already installed solar panels on their rooftops to come forward.

“Places such as hotels and shopping malls are big users of electricity, and we are open to having them join us.”

He said the programme would also enable Malaysians to recoup their investments on solar panels in their homes.

“Those who are interested in contributing to the growth in the use of renewable energy are encouraged to install solar panels at their homes, offices, factories or shopping malls.

“Energy, Science, Technology, Environment and Climate Change Minister Yeo Bee Yin has said that there are 4.1 million units of rooftop space available across the country.”