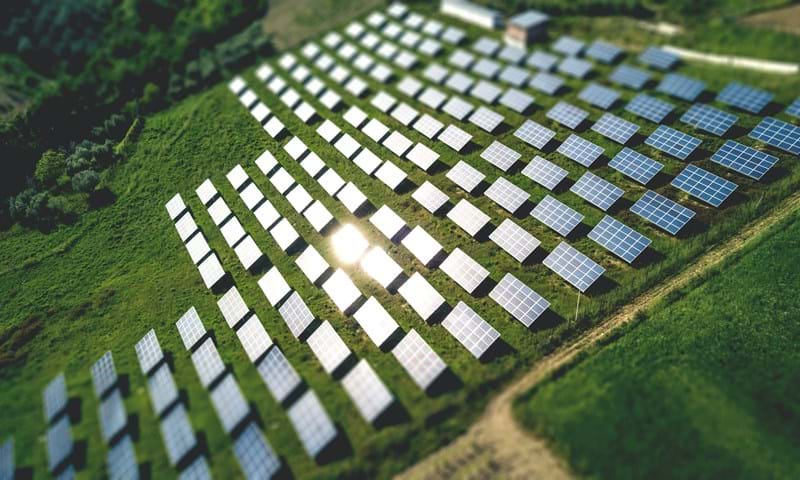 Solar power to become cheaper and more efficient in 2020s 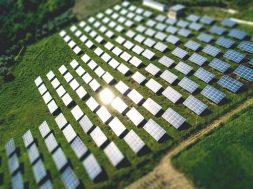 Solar power to become cheaper and more efficient in 2020s

Solar system prices will continue to drop over the next decade, driven by advances in module efficiency, manufacturing, labour practices and software, according to Wood Mackenzie.

However, the focus of the next decade will be defined by two trends: a shift from purely decreasing capital expenditure to a more holistic approach to reduce lifetime solar system costs; and “solar plus” solutions.

The urgent need to fight climate change will demand the solar industry to think creatively beyond what was previously expected to be feasible.

What are the biggest trends to watch in the global solar market in 2020 and beyond? Xiaojing Sun, Wood Mackenzie Senior Analyst, and Lindsay Cherry, Wood Mackenzie Analyst, see six key themes:

“The 30-year module performance warranties will put solar power plants’ lifetime on par with that of natural gas combined-cycle plants, increasing the competitiveness of solar in the marketplace.

“Module manufacturers will implement efficient and automated practices to lower production costs. As a result, 500W+ modules will be widespread in the second half of the decade yet cost no more than today’s 400W modules.”

In the 2020s, solar energy as a standalone application will become less relevant than today and “solar plus” applications will begin to take over the market.

According to Wood Mackenzie, the late 2010s saw rapid growth of floatovoltaics in several Asian countries due to a lack of viable land. Floatovoltaics are expected to become prominent in European and Middle Eastern countries over the next ten years.

Higher cost is a common challenge faced by most “solar plus” applications. If floatovoltaics can offer any insight, costs are expected to decline as competition among vendors and developers escalates with more market entrants and rising demand.

The most talked about “solar plus” application is solar-plus-storage. As solar and storage costs are driven down the curve, Wood Mackenzie says more utilities are likely to turn to solar-plus-storage instead of solar-only procurements to provide more dispatchable capacity on their grids.

Recent utility solar-plus-storage procurements in the US give a good preview of what’s to come during the new decade in system design and architecture. More system integrators have warmed up to DC-coupled solutions that eliminate the need for a second inverter. Wood Mackenzie expects to see greater integration of solar and storage hardware components.

The market for repowering existing solar plants will take off in the 2020s as the global install base for solar ages, according to Wood Mackenzie.

“The repowering of solar systems allows for production of more electricity while using existing land, interconnection points and other infrastructure, leading to a lower LCOE.

“From 2020 – 2030, the potential market for solar repowering sites that have reached 20 years of operation could hit 67 GWdc cumulatively. This could be a major boon for asset owners, O&M providers and solar component manufacturers.

“With the advent of more efficient and less expensive technology, repowering may even pencil out for sites younger than 20 years,” said Cherry.

Trade is good for the expansion of solar power globally, while trade barriers drive up the cost of solar and reduce the potential for deployment.

As of January 2020, solar modules sold in the US are on average 45% more expensive than in other major developed countries due to three different solar-related tariffs.

“If the US were to remove all tariffs on imported solar modules today, system prices would go down by nearly 30%. In the no tariff scenario, utility-scale solar in the US would cost less than $1.00/Wdc to build in 2020, two years earlier than its current cost trajectory.

“On the contrary, if the US decided to repeat the same set of tariffs for another round, by 2026 it could cost twice as much to buy solar modules in the US than in Europe or Canada.

“The biggest beneficiary would be American solar developers and consumers. Solar-plus-storage economics would also improve. Considering rapidly declining battery costs, the 2020s may be the decade where solar-plus-storage first becomes a competitive base load resource.

“However, a sudden do-away with tariffs would deal a huge blow to US domestic module manufacturers. Southeast Asia’s capacities would also be negatively affected,” added Sun.

The solar manufacturing sector could experience a technological revolution over the next decade.

With the combination of 5G technology, the internet of things and artificial intelligence, solar modules, inverters and trackers will be produced in smart factories.

These futuristic manufacturing plants will be highly automated and significantly more efficient and productive than the current-day facilities.

Fully automated production lines mean less reliance on labour and a stronger focus on IT and telecommunication technologies. According to Wood Mackenzie, these processes will weaken or even neutralise the labour cost advantage of some Asian manufacturers. The capital required to adopt 5G technologies will also create a high barrier to entry and favour players with deeper pockets.

With an increasing reliance on technology comes the threat of cybersecurity breaches.

“Security experts view an attack on the electricity grid as imminent, which could have serious and far-reaching implications for the solar industry.

“The growth of distributed energy resources is of particular concern. While cybersecurity is addressed in portions of federal standards in the US, no comprehensive standard exists, leaving solar plants and the grid vulnerable.

“If a cyberattack hit the solar industry tomorrow, it would severely jeopardise the reliability of plants and hurt the industry both reputationally and operationally,” added Cherry.