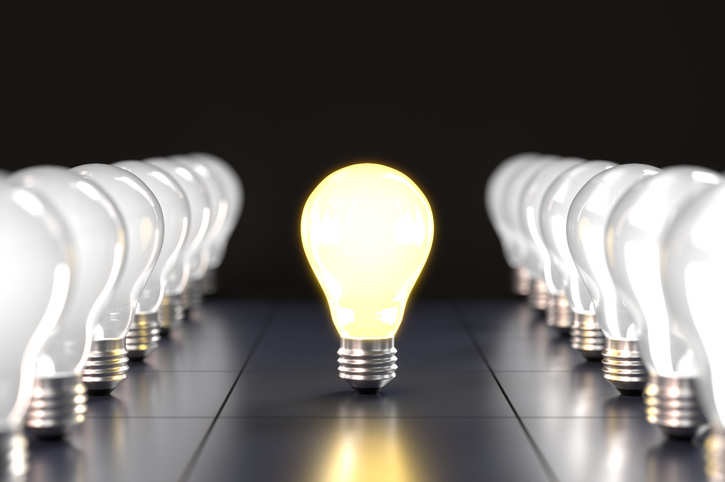 Solar-powered lights to deter animals a hit among farmers 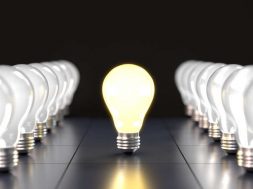 Solar-powered lights to deter animals a hit among farmers

In order to prevent wild animals from entering the villages, the forest department has taken up various measures including digging elephant proof trenches (EPT), erecting solar fencing and rail barricades at forest borders

Mysuru: With incidents of elephants and wild boars straying into villages from tiger reserves increasing each day, villagers living on the forest fringes have started installing solar-powered animal deterrent lights in their agricultural lands. The instrument, which is being manufactured by some youths from Bengaluru, has become popular among farmers living near the reserves.

In order to prevent wild animals from entering the villages, the forest department has taken up various measures including digging elephant proof trenches (EPT), erecting solar fencing and rail barricades at forest borders.

However, despite all the steps, there are regular incidents where elephants and wild boars destroy standing crops while tigers and leopards attack cattle and human beings.

The instrument is manufactured by a Bengaluru-based company, Katidhan Tech Pvt Ltd, where the youths, Syed Rehmatul Ayan and Subham Banerjee are directors, Rakesh Pawar is the product technologist, Sikandar is the hardware engineer and Sangeetha Patil is the product designer.

Rakesh Pawar told TOI that the instrument was developed after they found a farmer using a torchlight to avoid animals entering his field.

“We made four prototype devices and tested them in various fields where there are human-animal conflicts. We found the solar- powered light more effective. The instrument has LEDs that flash in a random pattern. It automatically switches on at night and switches off during the day. It is effective in protecting gardens, livestock, agricultural land and farm houses from wild animals,” he said.

Pawar said that the instrument has been installed in fields in HD Kote and Hunsur taluks which are close to the forest. “We have installed them in fields in Kanakapura, Hosur and others areas in the state. As it can be easily mounted on trees or poles, it is very effective in mitigating man-animal conflicts,” he said.

Vijaykumar, a farmer from HD Kote, said since the powerful lights is visible to animals from more than a kilometre, they will not enter the fields. “The random lighting pattern scares the animals away, thereby saving crops,” he explained.