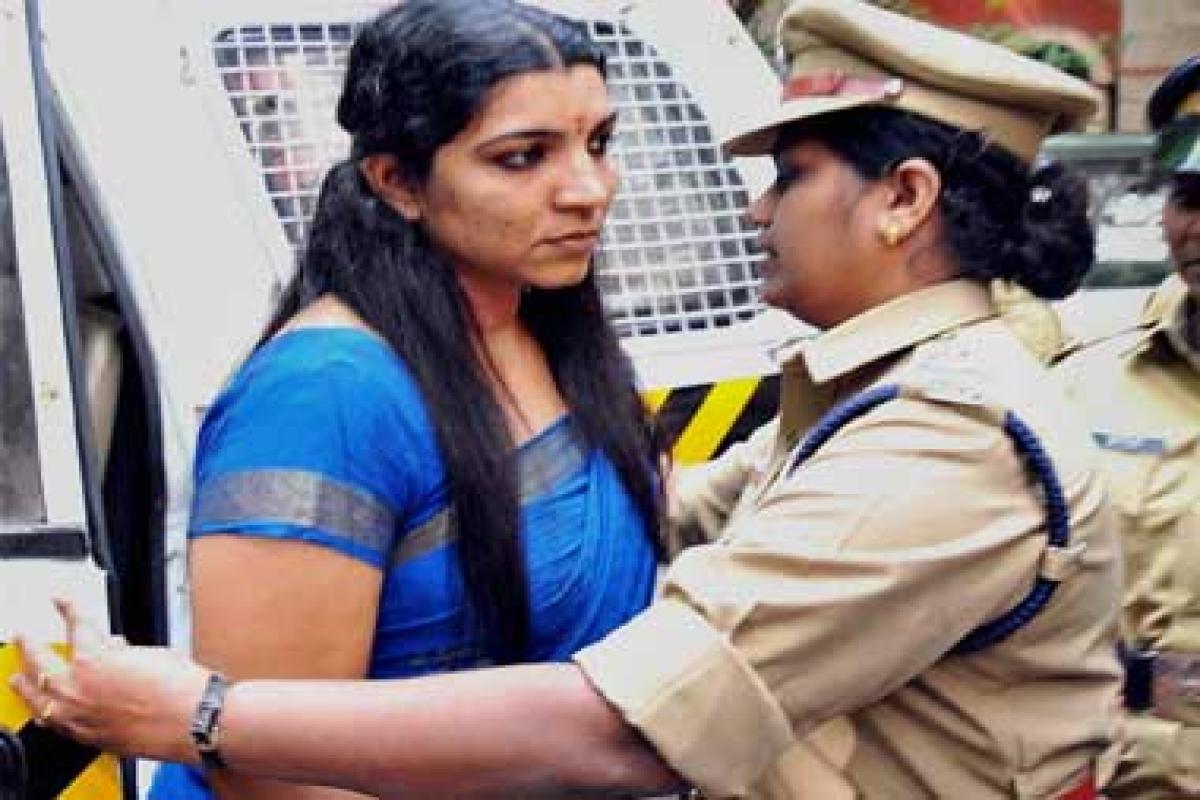 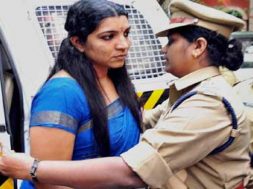 Coimbatore : Saritha Nair, main accused in the solar scam that rocked Kerala during previous Congress-led UDF rule, and two others were on Thursday sentenced to three years imprisonment by a court here in a windmill cheating case.

Sixth Judicial Magistrate K R Kannan held Saritha, her husband Biju Radhakrishnan and C Ravi, who were directors in the ICMS Power company, guilty of cheating two investors in the city of over Rs 32 lakh after promising to set up wind mills about ten years ago.

Saritha Nair and Radhakrishan had been sentenced to three years imprisonment by a court in Kerala in December, 2016 in a cheating case related to the solar scam.

In the case here, the prosecution had charged Saritha and others with cheating after taking Rs 26 lakh from Thiyagarajan, an industrialist in suburban Vadavalli, and Rs 6.57 lakh from Jyotsna N Kilachand of Sri Abubabaji Charitable Mission Trust Managing Trustee with an assurance to establish the wind mills with central subsidy.

However, the projects did not materialise and the police had registered a case based on a complaint by the two.

The trial in the case was underway in the magistrate court here for the past few years and the verdict was pronounced on Thursday.

The solar scam had rocked the then UDF government headed by Oommen Chandy in Kerala after reports surfaced in June, 2013 that some of his staff were involved in alleged cheating of several persons of crores of rupees by Saritha and her husband by offering solar panel solutions.

A judicial commission, set up by the UDF government to probe the allegations, in its report submitted in 2017 during the LDF rule had found that Chandy and four of his personal staff had ‘assisted’ Saritha and her company, Team Solar, in enabling them to cheat their customers.

Chandy had then hit out at the Judicial Commission, alleging it was ‘prejudiced’. PTI NVM VS SOMSOM