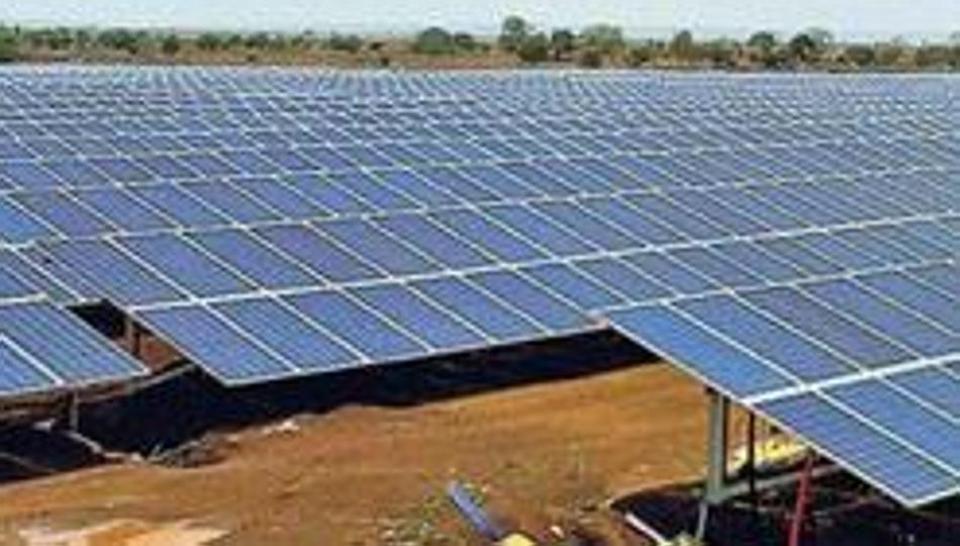 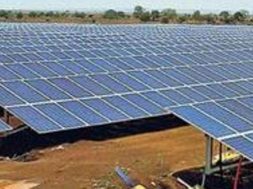 Poor families are often unable to afford the grid-connected electricity while others may find disruption ofpower supply due to natural disasters, according to astatement from IIT-KGP.

The ‘micro solar dome’ project, being implemented incollaboration with the NB Institute of Rural Technology, couldprovide a solution to the problem, it said.

Around 20,000 micro solar domes are to be installed inthe first phase from November 2019 to February 2020, accordingto the statement.

Prof. Priyadarshi Patnaik, joint PI (ProjectInvestigator) from IIT Kharagpur, said, ‘Micro solar domeswill be given to households based on their need.’ With funding from the Department of Science andTechnology of the central government, the institute hasinitiated the unique project to push for ‘solar energyadaptation among marginalised rural communities’.

The project will help to light up homes of those whoare either not connected to the conventional power grid orface irregular power supply for some reasons, the statementsaid.

A ‘micro solar dome’ operates as a clean energy sourceduring day and night hours, an official said, adding that itis ideal for slums and rural houses.

In the first phase of the project, solar domes will beinstalled while the second will involve R&D.

Some micro solar domes have already been installed aspreparatory work by NBIRT at villages in Tripura and rural-belt, affected by the cyclone ‘Fani’, at Chandaka in Odisha.