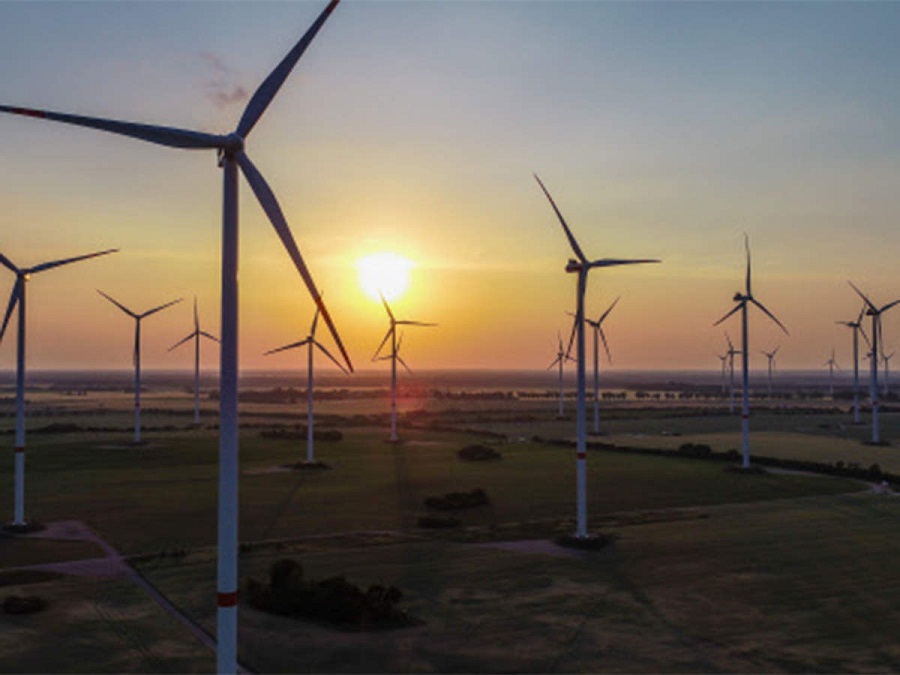 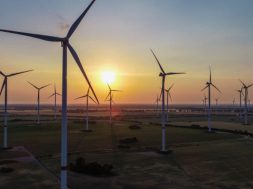 The transmission line will be used to evacuate power to Lakadia pooling station. The project has been awarded to Adani Transmission through a tariff-based competitive bidding process

Ahmedabad : Adani Transmission Ltd (ATL), the largest private sector power transmission company operating in India, said on Thursday it has received a letter of intent from REC Transmission Projects to build, own, operate and maintain a transmission project in Gujarat for a period of 35 years.

“The project presents a substantial shareholder value creation as it is significantly value accretive within a relatively short gestation period,” said Managing Director and CEO Anil Sardana. “It is also a great opportunity to continue our commitment to transmitting bulk green power within the country and catering to India’s climate goals,” he said in a statement.

The project Lakadia Banaskantha Transco Ltd will comprise of about 360 circuit km of 765 kilovolt direct line along with 765 kV bays at Lakadia and Banaskantha substations. It is primarily being constructed to establish transmission system associated with long-term applications from Gujarat’s wind and solar energy zone in Radhanesda.

The transmission line will be used to evacuate power to Lakadia pooling station. The project has been awarded to Adani Transmission through a tariff-based competitive bidding process.

ATL is the transmission business arm of Adani Group, one of India’s largest business conglomerates. It is the country’s largest private transmission company with a cumulative transmission network of more than 14,340 circuit km of which more than 11,470 ckt km is operational. This includes around 2,860 ckt km in various stages of construction.

With India’s energy requirement set to quadruple in coming years, Adani Transmission says it is geared to create a strong and reliable power transmission network and work actively towards achieving ‘Power for All’ by 2022.