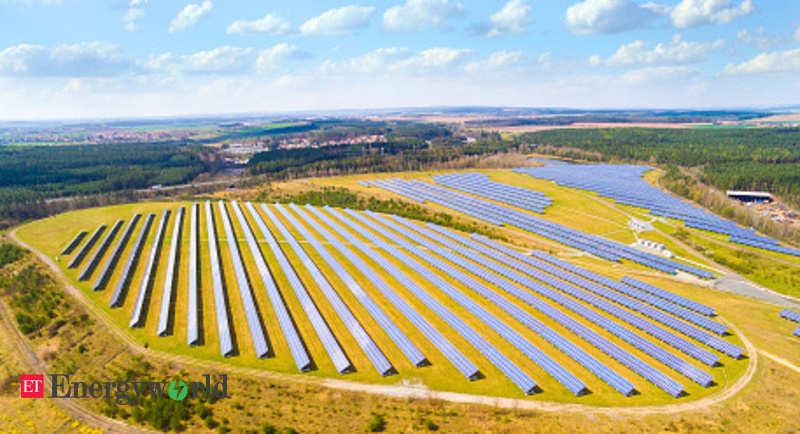 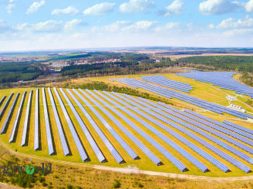 The agreements were signed in the presence of Prime Minister Narendra Modi and Saudi Crown Prince Mohammed bin Salman.

An MoU was inked on cooperation in the field of renewable energy between the Saudi Ministry of Energy and India’s Ministry of New and Renewable Energy.

Two separate agreements on security cooperation and civil aviation cooperation were signed between the two sides.

An MoU was signed for cooperation in the field of combating illicit trafficking and smuggling of narcotic drugs, psychotropic substances and chemical precursors.

An MoU was reached between the Saudi General Authority of Military Industries (GAMI) and Department of Defence Production, Ministry of Defence concerning collaboration in military acquisition, industries, research, development and technology.

An MoU was signed between the Central Drugs Standard Control Organisation (CDSCO), Ministry of Health and Family Welfare and Saudi Food and Drug Authority (SFDA) for cooperation in the field of medical products regulations.

An agreement on cooperation programme was reached between the Foreign Service Institute, MEA and Prince Saud Al Faisal Institute of Diplomatic Studies (IDS) of the Ministry of Foreign Affairs of Saudi Arabia.

An MoU was signed between Indian Strategic Petroleum Reserves Limited (ISPRL) and Saudi Aramco between the two sides.

An MoU was signed between National Payments Corporation of India (NPCI) and Saudi Payments.

Modi held “fruitful discussions” with the Crown Prince on “adding greater dynamism and depth to the bilateral strategic partnership”, according to MEA spokesperson Raveesh Kumar.

Earlier, the Prime Minister delivered the keynote address at the third Future Investment Initiative (FII), also dubbed as the ‘Davos in the Desert’ and met with several ministers of the Saudi leadership.

Modi arrived in Riyadh on a two-day visit to the Kingdom. He is slated to leave for New Delhi on Tuesday night.