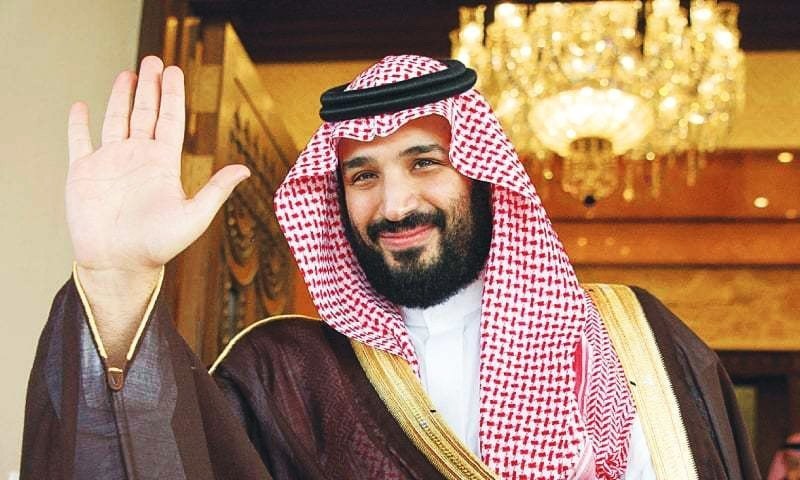 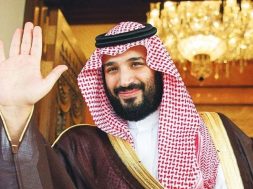 Investments, defence and security including counter-terrorism and renewable energy are the key issues likely to come up for discussions during Saudi Arabia’s Crown Prince Mohammad Bin Salman’s visit to India next week, the Ministry of External Affairs (MEA) said on Thursday.

Salman will arrive in India on February 19. Besides holding talks with Prime Minister Narendra Modi, he will also meet President Ram Nath Kovind and Vice President M Venkaiah Naidu during his two-day visit.

“The issues that could come up for discussions are investments, defence and security, including counter-terrorism, and renewable energy,” MEA Spokesperson Raveesh Kumar said in response to a reporter’s question here.

Saudi Arabia is India’s fourth largest trading partner and the bilateral trade is worth USD 28 billion.

The country supplies 20 per cent of India’s crude oil and the Indian diaspora in Saudi Arabia is 20 million-strong.

Recently, Saudi ARAMCO, in partnership with ADNOC of the UAE, entered into a USD-44 billion joint venture for the Ratnagiri refinery and a petro-chemical project.

The Kingdom of Saudi Arabia also facilitates the Hajj pilgrimage of over 1,75,000 Indians every year.

“These factors make this visit very important, The objective is of course to consolidate the strategic partnership we have with the country,” Kumar said.

The visit by Salman, who is also the Vice President of Saudi Arabia’s council of ministers, follows the highly successful trip of Modi to that country in April 2016, during which the two sides had agreed to further elevate their existing strategic partnership.

In the recent years, there has been a significant progress in the bilateral cooperation in the key areas of mutual interest, including energy security, trade and investment, infrastructure, defence and security.