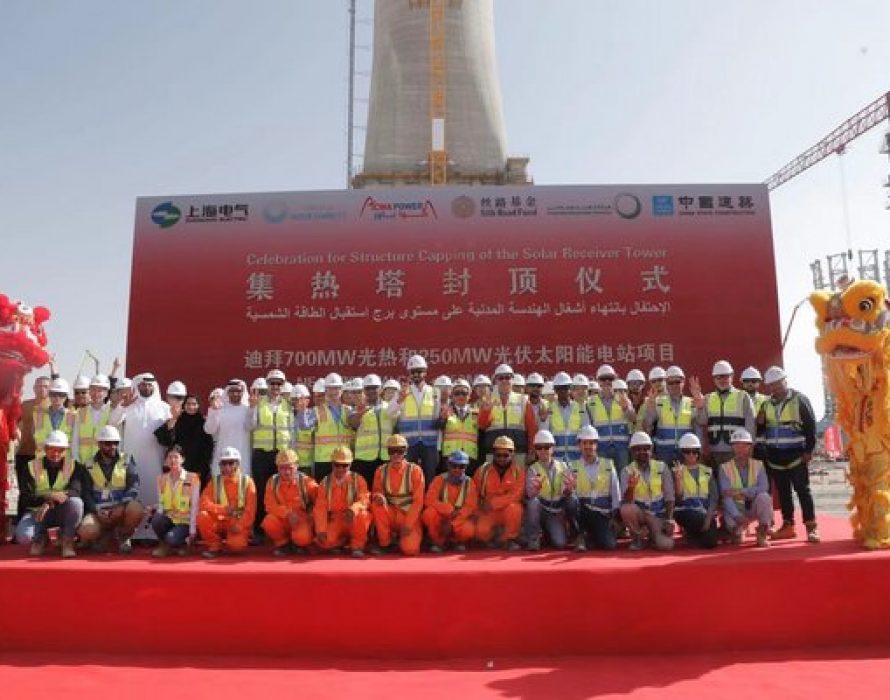 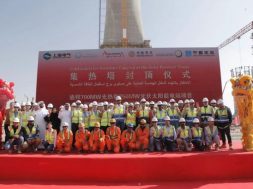 The 700 MW CSP project marks phase four of the Mohammed bin Rashid Al Maktoum Solar Park in Dubai and is a crucial part of the UAE government’s “Vision 2021” initiative to ensure sustainable and environmentally friendly development.

In addition to “Vision 2021”, the government also launched the “Energy Strategy 2050 Plan”, which aims to increase the contribution of clean energy in the total energy mix from 25 per cent to 50 per cent by 2050. Once operational, the CSP plant will reduce Dubai’s carbon footprint by 1.6 million tons per year.

Sustainability is the focus of the project. Shanghai Electric engaged experts and partners to relocate wild animals and 180 mesquite trees across the 40 sq km site to a new wildlife park to minimize the impact of construction.

The project also aims to generate jobs for residents and is supported by an international team. It is estimated that as the project progresses, it will create around 6000 jobs in the technology, energy management and construction sectors.

Concentrated solar power systems generate solar power by using mirrors or lenses to concentrate a large area of sunlight onto a small area. Electricity is generated when the focused light is converted into heat, which drives a steam turbine connected to an electrical power generator. The solar power collectors of the 700 MW CSP plant include both tower and tube collectors. The central tower is the crucial component of the plant and is used for receiving all the focused sunlight from the 70,000 mirrors to increase the temperature to more than 500 ºC, and with this heat produce the steam turbine connected to the electrical power generator. With a total height of 267 meters, it is currently the world’s highest thermal tower. 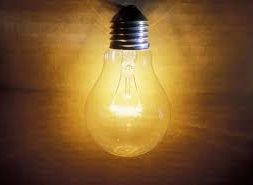 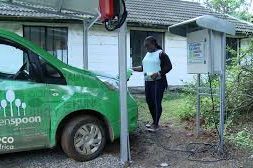