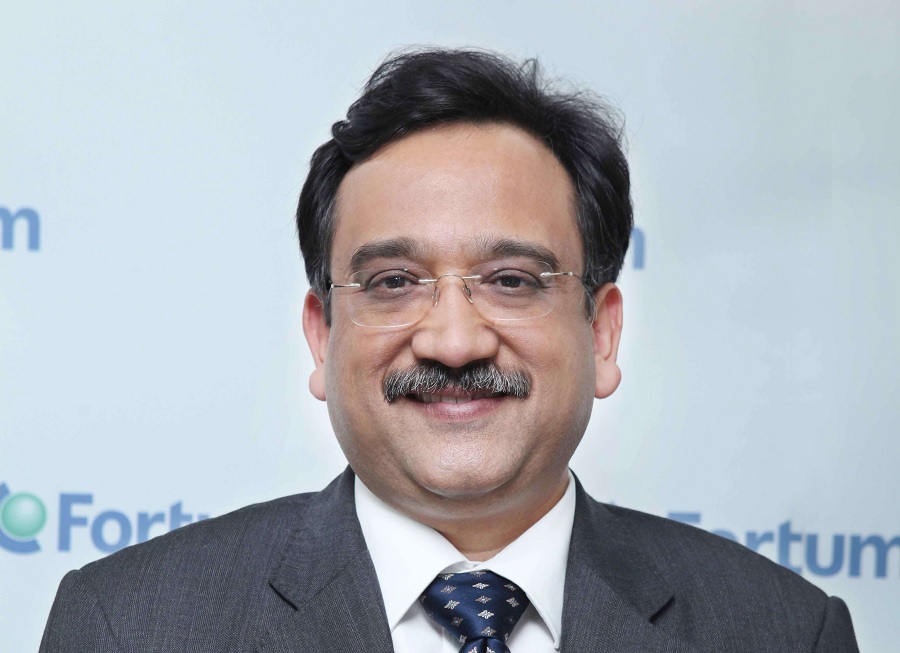 Solar tariffs can rise as quickly as they dropped: Sanjay Aggarwal, Fortum India 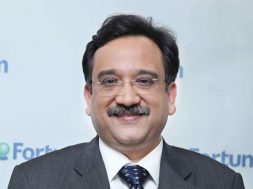 Solar tariffs can rise as quickly as they dropped: Sanjay Aggarwal, Fortum India

Finland-based energy utility Fortumis busy expanding operations in India across the renewable energy and electric vehicles space. In an exclusive interview with ETEnergyworld, Fortum IndiaManaging Director Sanjay Aggawal says the regulatory regime for renewables has improved but solar tariffs may go up as quickly as they had dropped and shares the company’s growth plans. Edited excerpts..

Fortum is a key player in the solar space where the industry had been complaining of uncertainty regarding duties. With the recent announcements on safeguard duty and Anti-Dumping Duty, do you think the environment is now improved?

While there is certainty with respect to safeguard duty, there is still some bit of uncertainty regarding time frame of compensation and how the duty will be compensated, whether it would be compensated lump sum or through tariff hike.

The government claims India has emerged as a success story of tariff reduction in renewable energy. Do you agree with that analysis?

The India success story is more to do with the regulatory framework and the different business models that have come up – creation of solar parks etc. The reduction in tariff is more a combination of module prices coming down and the presence of enough liquidity in the market. There are very clear market situations which have led to reduction in tariffs. India’s renewables journey has been great, but I think chasing tariffs is not good. Tariffs can go up just as quickly as they have come down. The module prices are very fickle-minded. It all depends upon the demand and supply situation. If China says tomorrow it will put up more solar power plants, prices will go up suddenly. Tariffs can also change if the interest rates go up or the Rupee depreciates. Even within the country, people keep on comparing tariffs between different states whereas tariffs are bound to be lower in a state like Rajasthan because of higher irradiation. So, it is very difficult to compare two places.

In terms of business segments, Fortum has been present mostly in the solar parks space. Has that started changing now as the market expands?

It will depend entirely upon how we are expanding. For example, within solar parks, we were earlier focusing on projects where the counter-party is either NTPC or SECI. We have now found that we could have different counter-parties too. For example, we have bid for a project in Gujarat and we are currently focusing on Pavagada in Karnataka. Also, there are some discoms we feel comfortable working with. We are looking to develop projects outside solar parks also. But we will do it when we get the confidence in the project. We have a certain amount of bandwidth in terms of the size of the capacity that we can take up and we do not want to go beyond that. Our bandwidth is typically around 250-300 MW of solar plants annually. We keep on putting up plants where we find good opportunities. So, currently, we are setting up close to 500 MW capacity plants in India. This includes 250 MW in Pavagada in Karnataka which is inside a solar park under construction and is expected to be commissioned by August-end this year and 250 MW in Rajasthan which will be commissioned by Oct-Nov next year.

In 2016, the company announced an India investment plan of 200-400 million Euros. What is its status?

As long as there are opportunities, we will keep on investing to recycle the capital. Our appetite will remain in the 250-300 MW range annually. It is difficult to specify a figure for investment because module prices have come down and cost structures have changed.

The government has started strengthening the policy and regulatory framework for electric mobility. What is you view on the business opportunity that exists there?

We have a separate group in the company that looks at electric mobility and we have been seriously discussing it. It has moved a lot since last year. Today, everybody clearly understands what public charging is. There has been a lot of debate in the last one year and the discoms have come forward and adopted it. Now the government has also clarified that charging would be considered the same as any other service and a separate distribution license is not required. So, I think issues are coming up one by one and they are being addressed too. Despite the development it has witnessed in the past few years, electric mobility did not have a home and different government departments were handling it. Now that has changed.

A couple of things are very clear now. One of them is that electric mobility is here to stay. Over the next few years a lot of changes will happen. The government has also addressed the issue of taxation around EVs. That is clearly a big fillip for electric mobility. A lot of companies are coming in with their own plans to manufacture electric vehicles. Also, a lot of cab aggregators are thinking of getting electric. So, I think it may take some time but now at least the regulations are in place and you have manufacturers who realise that electric mobility is here to stay. The government has also given a vision statement that says that 30 per cent electric mobility must be achieved before 2030. We have seen it happening in a similar way outside India also.

Can you share the details of Fortum’s plans on EVs?

We continue to set up charging stations and we have also done a pilot. We would not get into manufacturing. We are a utility and we are technology agnostic. A lot of things will change on electric mobility front in the coming years and our pillars are clear. Within the mobility space, we are looking at charging infrastructure which could be white-labelled or could be our own where we would invest in setting up the charging station or we have somebody else invest in it and we maintain it. We would own the cloud service network which supports this infrastructure. The second part of the strategy is that we have already done a pilot on battery swapping for e-rickshaws. We have found it feasible and now we would like to replicate it at a number of places. Also, we are setting up a bioethanol refinery in Numaligarh. That, in a way, also fits into our mobility strategy. We know that many ICE engines going forward will have to blend ethanol with petrol. Our ultimate aim is that both the charging stations and battery swapping should be charged with renewables. If conventional power continues to charge the infrastructure, then there is no point in replacing petrol or diesel with coal. The next step in this revolution is wireless charging of batteries but India is still far away from that.

Any plans to enter the storage market too?

We would not get into manufacturing even in storage. We think in the next couple of years, the battery costs will come down. That is when it would become economical.

Is there any target for setting up charging stations?

We would be flexible here. It would depend upon how soon adoption of EVs would happen in India. We do not want to land in a situation where we have charging stations but no EVs. What we know for sure at the moment is the trend. What we do not know is the pace at which it is set to grow. So, we need to keep on calibrating the expansion of EVs for the next two years. If EV adoption is faster, we would rollout charging stations quickly. But clearly, at the end of the next four years, we will reach a substantial scale.

Outside India the company is also present in hydro in a big way across countries. Any plans to get into the Indian hydro space too?
We had looked at that possibility 5 years back and we had decided not to do it. We think that was a good decision. Neither the regulations nor the tariffs are remunerative.

Where does Fortum stand today in terms of manpower globally and in India? How do you see the key numbers growing?

Globally, we have around 8,000-9,000 employees. In India, we would remain pretty lean going forward. We have done a lot of outsourcing as far as solar plants are concerned. The expansion is going to be need-based.

tags: Fortum India Solar tariffs can rise as quickly as they dropped: Sanjay Aggarwal
158
previous We will continue to invest in niche startups: Satheesh Kumar, Chairman, Enzen Group
next Sunil Rathi: ‘Attractive policies and fair subsidy has made solar energy viable in India’ 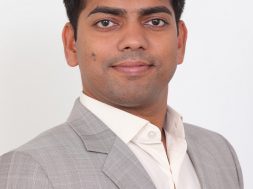