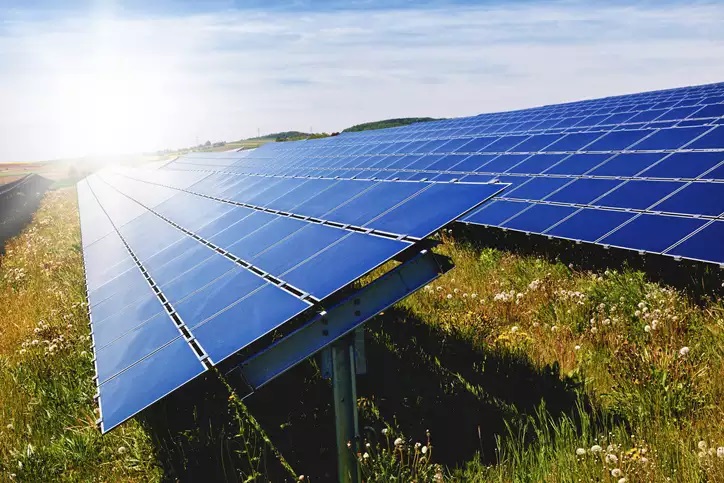 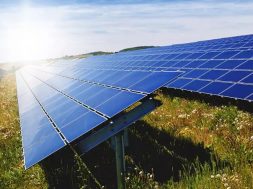 France's Total aims to grow renewable energy in India to 6GW by 2025: CEO

The manufacturers like Webel Solar, Vikram Solar and Renewsys made an appeal to the Centre to revise certain policies to help them in removal of some hurdles being faced by the solar sector now

Kolkata: Amid adverse trading sentiment against China during the Covid era, leading solar panel makers across the country sought an intervention of the Central government to provide a “level-laying field” to all manufacturing units across the country under the ‘Aatma Nirbhar Bharat’ scheme.

Taking a cue from the Prime Minister’s focus on self-reliant India in his address to the nation, ‘Vocal for local’, the manufacturers like Webel Solar, Vikram Solar and Renewsys made an appeal to the Centre to revise certain policies to help them in removal of some hurdles being faced by the solar sector now.

Chinese solar modules are around 15 per cent-20 per cent cheaper than the ones available in India now. Compared to China, India has a smaller capacity, besides other hurdles. The manufacturers rued that the finance ministry’s proposed move to levy basic customs duty on the solar manufactures in the special economic zones will impact the viability of these units and hamper the country’s ability to produce the indigenously manufactured solar cells and modules.

The solar players criticised the proposed move as it would make the units liable to pay up the customs duty on the value of solar modules while coming under Domestic Tariff Area (DTA).

Saibaba Vutukuri, chief executive officer, Vikram Solar, said, “The country is setting a target for 100 GW of solar deployment by 2022 under National Solar Mission. Around 33 GW of solar power deployment has been attained so far using imported solar cells and panels from China. This already led to the closure of some local manufacturing units here. Now, we should focus on domestic manufacturing that would save foreign exchange and churn out more job opportunities.”

With 63 per cent cell manufacturing capacity and 43 per cent module manufacturing facility in the special economic zones, the manufacturers said the Centre’s measure would be “counter-productive and harm the sector”. “The units in DTA and SEZ should be put on the same footing in terms of customs duty and taxation,” said S L Agarwal, managing director of Webel Solar.