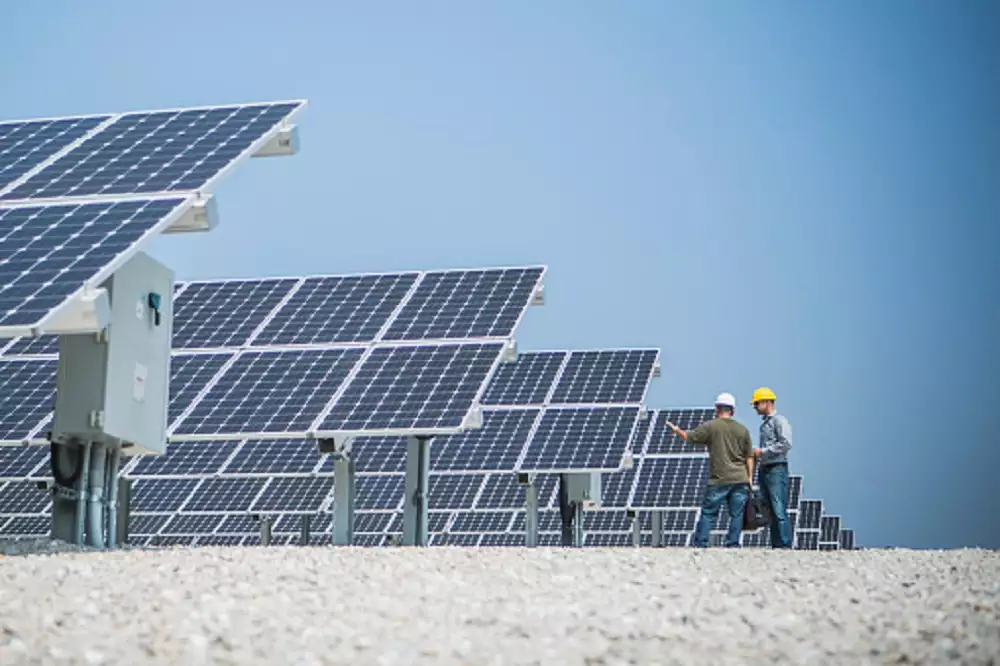 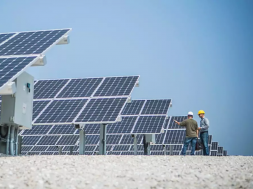 Shares of FTC Solar Inc jumped as much as 19% in their Nasdaq debut on Wednesday, driven by rising investor interest in companies expected to benefit from U.S. President Joe Biden’s green energy initiatives.

The solar tracker system provider’s stock opened at $15.21, up from its $13 initial public offering price, valuing the company at $1.25 billion.

Investors are storming into the renewable energy business as the Biden administration works to decarbonize the U.S. economy by 2050 through subsidies for alternative energy forms such as wind and solar.

“Though the Biden push has been helpful, the industry was in the right place at the moment,” Chief Executive Officer Anthony Etnyre said in an interview.

FTC, a provider of solar tracking systems that are used to navigate solar panels to follow the sun’s path through the day, said it had also explored options to go public through a merger with a special purpose acquisition company, or SPAC.

SPACs are shell companies that raise funds in an initial public offering with the aim of merging with a private company, which becomes public as a result.

Started in 2017 by a group of renewable energy industry veterans, FTC has an installed base of more than 1.9 gigawatts, with about 140 customers in 12 countries.

Barclays Capital, BofA Securities and UBS Securities LLC were the underwriters for the offering.