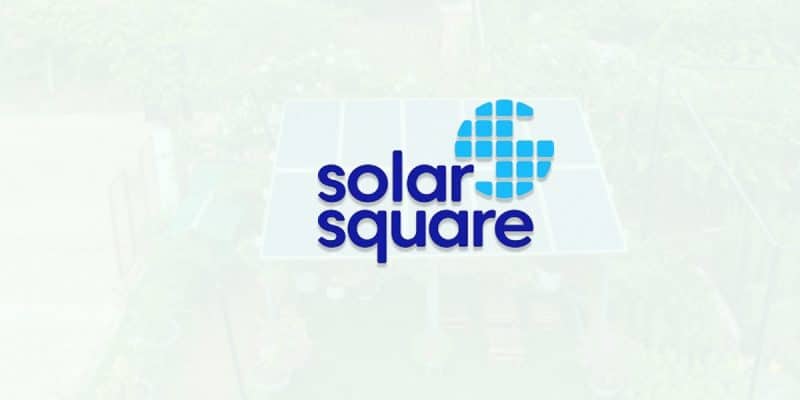 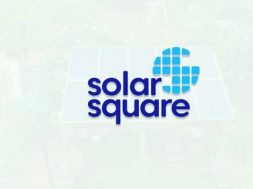 This is the second funding round for the Mumbai-based startup in 2022. It scooped up Rs 30 crore in seed round led by Good Capital in June. SolarSquare plans to expand pan-India in the next 18-24 months. The firm plans to invest in product innovations in installation designs, launching its in-house NBFC to provide quick loan approvals to residential solar buyers.

While the company did not provide breakup of the round, Fintrackr has decoded crucial details through its regulatory filings. The board at SolarSquare has passed a special resolution to issue 3 equity and 15,926 preference shares at an issue price of Rs 46,710 per share to raise Rs 74.40 crore or $9 million, a regulatory filing with the Registrar of Companies (RoC) shows.

Elevation capital led the round with Rs 50 crore while Sacca’s Lowercarbon pumped in Rs 17.23 crore during the round. Better capital, Zerodha Technology along with Vidit Aatrey and a clutch of individual investors collectively participated with Rs 7.2 crore.

As per Fintrackr’s estimates, the company has been valued at around Rs 420 crore or $52 million, post-allotment. The valuation may increase a bit after the final closure of the round.

Founded by Neeraj Jain and Nikhil Nahar, SolarSquare designs, installs, and finances rooftop solar systems for homes. It also provides rooftop solar solutions for housing societies and commercial establishments. In the last couple of years, the company claims to have solarised close to 5,000 homes.

For its B2B business, the company has worked with the likes of Jindal Steel, Unilever, Panasonic, Reliance, and Johnson & Johnson among others.

SolarSquare competes with Cleantech, Mysun, Oorjan, and Freyr Energy, among others.

Direct-to-consumer (D2C) sleep solution startup The Sleep Company has raised around Rs 177 crore ($21.3 million) in a fresh round led by Premji Invest. This is the first funding round of the Mumbai-based company in 2022.

The Sleep Company has already received over $14 million, as per its regulatory filing with the Registrar of Companies (RoC). The board at The Sleep Company has passed a special resolution to allot 70,842 Series B compulsory convertible preference shares (CCPS) at an issue price of Rs 16,392 per share to raise Rs 116.12 crore.

Founded by Priyanka and Harshil Salot, The Sleep Company offers mattresses, pillows, cushions, bedding, and office chairs. It sells its products across e-commerce platforms including Amazon and Flipkart, currently, the company has stores across Bengaluru, Hyderabad, and Mumbai.

It plans to scale this up to 25 stores by the end of the current fiscal year across the top 10 cities. The company is also looking for international expansion including Europe in the coming years.

As per Fintrackr’s estimates, the company has been valued at around Rs 660 crore or $80 million (post-allotment). The valuation will go up as it receives the remaining sum of this round. The company has raised around Rs 190 crore to date including a pre-Series A round of Rs 13.4 crore in July 2021.

The Sleep Company’s revenue from operations ballooned 4.8X to Rs 56.2 crore during FY22 from Rs 11.74 crore in FY21. As per the company’s annual financial statements with the RoC, the company slipped in the red and posted a loss of Rs 11.56 crore in FY22 against a profit of Rs 86 lakh in the preceding fiscal year.

The Sleep Company competes with Wakefit, SleepyCat, among others. Sequoia-backed Wakefit appears to be the fastest-growing brand in this space which posted a revenue of Rs 633 crore in FY22. Duroflex is another large legacy brand that neared Rs 900 crore in scale during the last fiscal year.

0
0   0
previous Adani to invest Rs 1 lakh crore in Karnataka over 7 years
next Ahead of COP27, ‘STEPS’ in the right direction but more clean energy finance needed