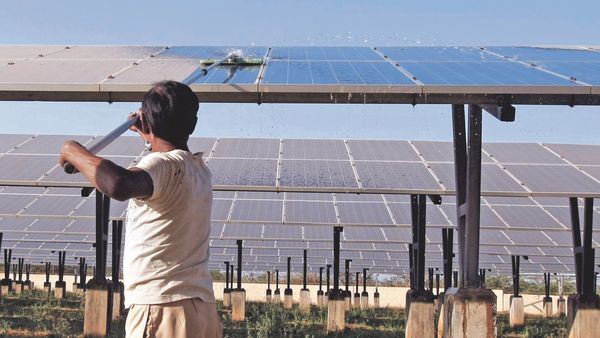 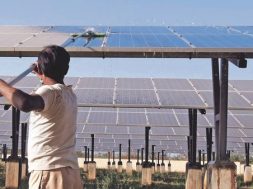 The India-headquartered International Solar Alliance’s (ISA’s) drive to co-opt countries from South-East Asia is facing problems with some countries holding back because of New Delhi’s decision to not join the Regional Comprehensive Economic Partnership (RCEP) trade deal, said two people aware of the development.

Vietnam, Malaysia, Singapore, Philippines, Thailand, Brunei, Indonesia, and Laos are yet to become a signatory of the ISA, the first treaty-based international government organization headquartered in India. Myanmar has signed and ratified the agreement, while Cambodia is yet to ratify it and has the status of observer.

This comes against the backdrop of China’s attempts to co-opt countries into its ambitious One Belt One Road initiative, a programme to invest billions of dollars in infrastructure projects, including railways, ports and power grids, across Asia, Africa and Europe.

“Some of these countries are linking joining ISA with our reluctance to join RCEP,” said one of the two people mentioned above, a senior Indian government official, requesting anonymity.

As many as 84 countries have signed the framework ISA agreement. Of these 63 have ratified it.

Another person, who also didn’t want to be named, confirmed the development.

RCEP is a proposed free trade agreement (FTA) between the 10 member states of the Association of Southeast Asian Nations (Asean) —Brunei, Cambodia, Indonesia, Laos, Malaysia, Myanmar, Philippines, Singapore, Thailand, and Vietnam—and its six FTA partners. Last November, India decided not to join RCEP, with the government being under intense pressure from domestic industry, farmers and political parties over fears that joining would lead to dumping of Chinese goods that could wipe out small scale industries.

Queries emailed to the spokespersons of India’s ministries of external affairs, commerce, and new and renewable energy, the Singapore high commission and the Vietnam embassy remained unanswered at press time.

The ISA has become India’s calling card on climate change and is increasingly seen as a foreign policy tool. ISA was termed as a political project by France at the solar alliance’s second general assembly held in New Delhi from 30 October to 2 November last year.

Initially, ISA envisaged 121 sunshine countries situated between the tropics of Cancer and Capricorn as its members. Prime Minister Narendra Modi later announced the “universalization” of membership with India moving the proposal to make all United Nations members eligible for ISA membership.

The alliance has achieved some success, with the cost of solar-powered agricultural pumps coming down by half, as reported by Mint on 28 November. India’s state-run Energy Efficiency Services Ltd conducted the largest global price discovery exercise by aggregating the demand from 22 ISA member nations, in a potential order valued at $2.7 billion.

India has pitched ISA as a counterweight to Vienna-based Organization of the Petroleum Exporting Countries (Opec), with fossil fuel consumers calling for a global consensus on “responsible pricing” against the backdrop of uncertain global oil prices.