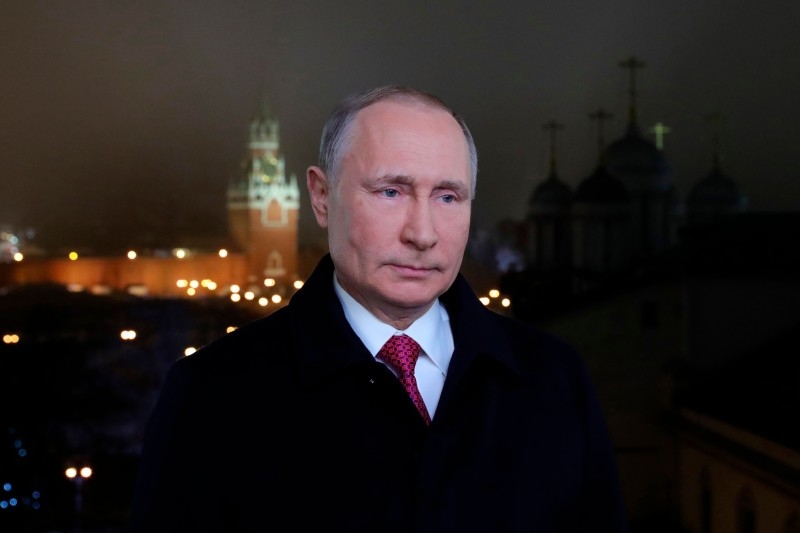 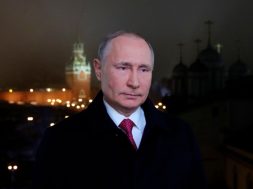 MOSCOW: The Russian government has published a plan to adapt the economy and population to climate change, aiming to mitigate damage but also “use the advantages” of warmer temperatures.

The document, published on the government website on Saturday, outlines a plan of action and admits that changes in the climate have had a “prominent and increasing effect” on socioeconomic development, people’s lives, health and industry.

Russia is warming 2.5 times quicker than the planet on average, and the two-year “first stage” plan is an indication that the government officially recognizes this as a problem, even though President Vladimir Putin denies that human activity is the cause.

It lists preventive measures such as dam building or switching to more drought-resistant crops, as well as crisis preparations including emergency vaccinations or evacuations in case of a disaster.

The plan is needed to “lower the losses and use the advantages”.

It says climate change poses risks to public health, endangers permafrost, increases the likelihood of infections and natural disasters. It also can lead to different species being pushed out of their usual habitats.

Possible “positive” effects are decreased energy use in cold regions, expanding agricultural areas and navigational opportunities in the Arctic ocean.

The document lays the groundwork for various agencies and stresses the need for more research on economic vulnerabilities, without detailing financing.

Among a list of 30 measures, the government will calculate risks of Russian products becoming uncompetitive and failing to meet new climate-related standards as well as prepare new educational materials to teach climate change in schools.

Russia is one of the most vulnerable countries to climate change, with vast Arctic regions and infrastructure built over permafrost. Recent floods and wildfires have been among the planet’s worst climate-related disasters.

Russia formally adopted the Paris climate accord in September of last year and criticized the US withdrawal from the pact.

Putin however has repeatedly denied the scientific consensus that climate change is primarily caused by man-made emissions, blaming it last month on some “processes in the universe”.

He has also criticized Swedish climate campaigner Greta Thunberg, painting her as an uninformed impressionable teenager possibly being “used” in someone’s interests.

He also voiced skepticism on numerous occasions about solar and wind energy, expressing alarm about the danger of turbines to birds and worms, causing them to “come out of the ground” by vibrating.

While there is evidence of that large wind-power installations can pose a risk to birds, known research does not suggest they harm worms.

“Weather on Christmas will be warmer than normal almost on the entire Russian territory,” it said on its website.

The service said temperatures were expected to be four to eight degrees higher than normal in the European part of the country, and 10 to 16 degrees higher beyond the Urals.