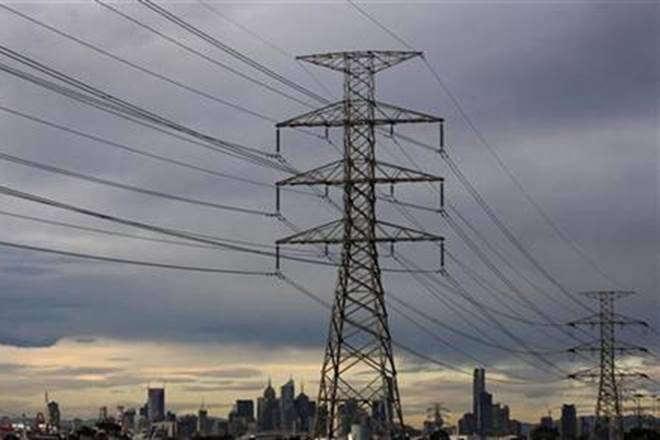 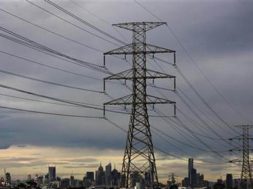 Lucknow: About 1.5 million power employees and engineers across the country will resort to one-day strike on January 8 against the proposed amendment in Electricity Act 2003 to facilitate the privatisation of power supply by segregating carriage and content.

“Government of India’s decision to amend the Electricity Act, 2003 would adversely affect farmers and weaker sections across the country and the power ministry should immediately withdraw this move,” said Shaliender Dubey, chairman of All India Power Engineers Federation (AIPEF) here in a statement on Wednesday.

He said that electricity employees working in all state power utilities across the country would stage a day-long work boycott on this issue on January 8 to protest and oppose the move of the central government to introduce multiple private supply licenses. The one-day work boycott will be under the banner of the National Coordination Committee of Electricity Employees and Engineers (NCCOEEE), a broad based umbrella organisation of 1.5 million power workers & engineers working in power sector of India.

He informed that the Federation has termed the draft amendment to the Electricity Act, 2003 as “very dangerous”, saying the proposed changes were aimed at benefitting the big power companies.The motive of the proposed bill is to create scope of business for private enterprises in power distribution without any investment. The power ministry set aside the objections raised by the states and electricity boards to favour private companies.

He said that the amendments proposed by the center would be big jolt for farmers and weaker sections as it would bring all subsidies to an end. He said that all electricity consumers would be hit due to the amendments.He alleged that the draft amendment would result in a steep hike in power tariff, thereby making it unaffordable even for the middle class.

He criticized the center for unilaterally going ahead with the proposed amendments to the Electricity Act, 2003.

Mr Dubey said that the bill has far reaching consequences both for state governments and consumers. The bill proposes a licensee between transformer and point of consumption.

Essentially these will privaties the supply of electricity. The bill also takes away the purview of state government and regulator by making it mandatory to implement the national tariff policy.

This violates constitution of India as electricity is a concurrent subject.

The private companies would be given separate profitable segments like sale of electricity to major industry, commercial establishments, railways splitting from un-remunerative loss making segments like rural households and agricultural consumers.

Other main demands of power employees are integration of all power utilities in states like KSEB Ltd and HPSEB Ltd, implementation of old pension scheme, regularisation of all contract employees and regular recruitment, review of power purchase agreements in interest of common consumers.

AIPEF will take the people along with by explaining them of the consequences of amendments to the 2003 Electricity Act. The Federation will intensify the agitation if the Center did not relent on the issue.He further said that employees were not responsible for the losses of the discoms as they were on the forefront to extend better services to the consumers.

Dubey said instead of drawing a lesson from the failure of the power sector privatisation policy, the NDA government at the Centre is adamant on aggressively pursuing the privatisation policy by amending India Electricity Act, 2003 during the Budget session next year. If the bill for amending the Indian Electricity Act was passed by Parliament, it would lead to windfall gains for the private power generation and distribution companies leading to huge burden on the common power consumers due to exorbitant power tariff.