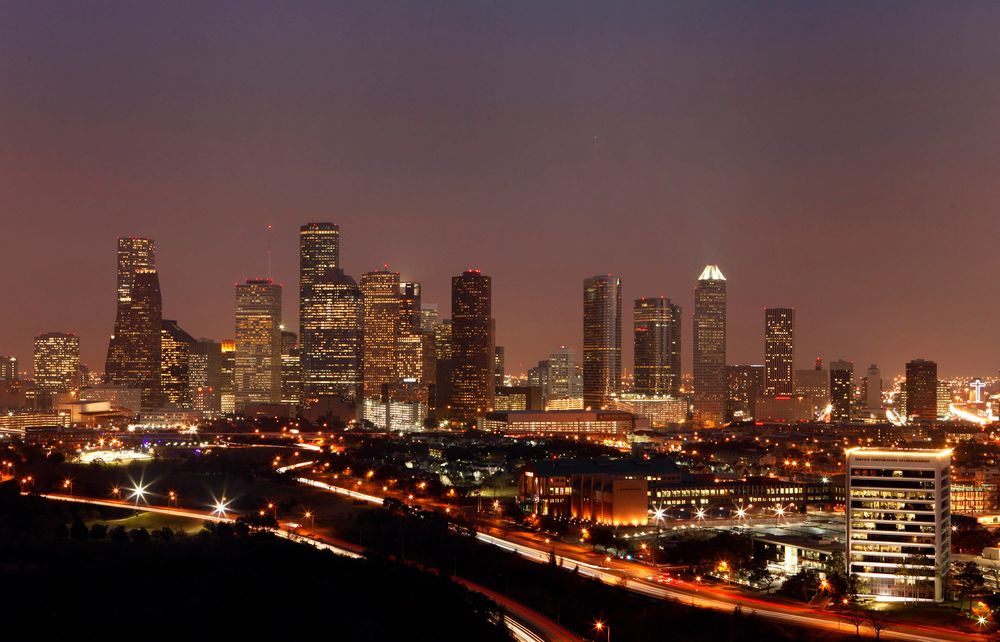 Sometimes, a Greener Grid Means a 40,000% Spike in Power Prices 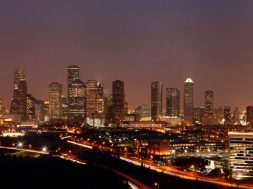 Sometimes, a Greener Grid Means a 40,000% Spike in Power Prices

The road to a world powered by renewable energy is littered with unintended consequences. Like a 40,000% surge in electricity prices.

Texas power prices jumped from less than $15 to as much as $9,000 a megawatt-hour this month as coal plant retirements and weak winds left the region on the brink of blackouts during a heat wave. It’s a phenomenon playing out worldwide. Germany averted three blackouts of its own in June and has seen prices both spike and plunge below zero within days as it swaps out coal and nuclear energy for wind and solar. In the U.K., more than a million homes lost power on Aug. 9, in part because a wind farm tripped offline.

The recent stumbles serve as a warning shot to the rest of the world as governments work to displace aging nuclear reactors and coal-fired power plants with cheaper and cleaner renewable energy. Grid operators, policy makers and power providers are learning the hard way that losing massive, around-the-clock generators can be a challenge, if not carefully planned.

“We have to have systems in place to make sure we still have enough generation on the grid — or else, in the best case, we have a blackout, and in the worst case, we have some kind of grid collapse,” said Severin Borenstein, an energy economist at the University of California at Berkeley, where state officials have a goal of getting all power from clean energy resources by 2045. 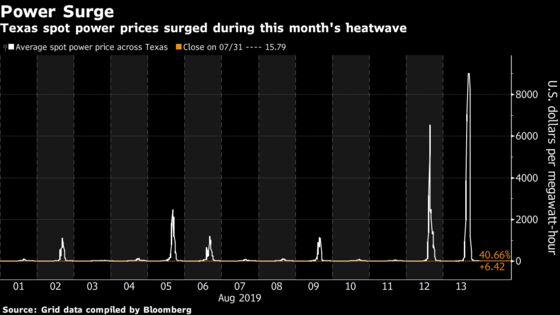 There is no easy solution.

In Germany, grid operators were forced to tap emergency reserves to avoid outages in the heat of June as some blamed bad wind generation forecasts. Power prices there surged at times on the prospect of shortages and plunged below zero at other times when solar generation flooded the system.

A group representing the nation’s biggest power suppliers warned that the grid may become increasingly unstable as the government orders coal and nuclear plants to shut. “By 2023 at the latest, we will be running with eyes wide open into a shortfall in secure capacity,” said Stefan Kapferer, a managing director for the group BDEW.

Governors of Germany’s coal regions have called on German Chancellor Angela Merkel to coordinate a carefully planned exit from the fossil fuel without sending power prices soaring and risking blackouts. The country is meanwhile expected to grow increasingly dependent on imports from neighbors, some of which are dealing with their own energy revolutions.

In the U.K., where coal once provided nearly all electricity, inquiries into the August blackout found that a lightning strike on a transmission line north of London caused a natural gas plant and a giant offshore wind farm to drop off the grid. While officials are still probing the exact cause, National Grid Plc said in a preliminary report to regulators that it’s looking into better ways to incorporate renewables.

“Wind generation, solar and interconnectors are different to the conventional electricity generation sources,” National Grid said in the report. In Australia, regulators this month took four wind farm operators to court, alleging that their facilities contributed to a massive 2016 blackout. The incident has sparked a debate over whether a nation so rich in coal and natural gas resources should even allow the grid to become so dependent on renewable power. 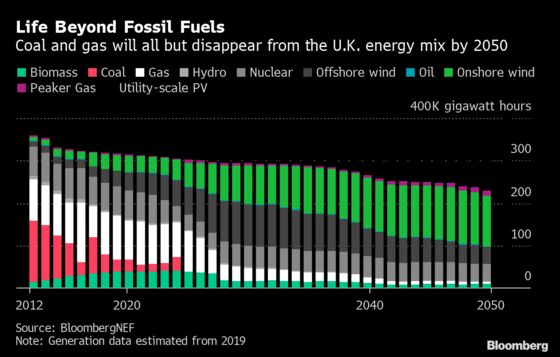 Some grids have taken on large volumes of solar and wind without widespread blackouts. California, for example, often gets more than 40% of its power from renewable energy resources in the early afternoon and regularly sees its power prices drop below zero. Texas, which has more wind power than anywhere in America, is home to some of the cheapest wholesale electricity in the country. Renewable energy is now the most affordable source of new power generation in two-thirds of the world.

Clean energy advocates point to batteries as a solution to renewables’ intermittent nature. Companies including Tesla Inc. and Germany’s Sonnen GmbH have developed massive energy-storage systems that can stockpile electricity when demand is low and dispatch it when it’s needed. Utilities have also pressed for stronger transmission networks.

The Trump administration has argued the only way to keep a grid resilient is to keep money-losing coal and nuclear plants online with bailouts. Those efforts have gained little traction, but states are carving out subsidies to save reactors from early retirement, sparking a review by federal regulators that has already delayed the largest annual power auction in the U.S. by months.

Meanwhile, in Texas, the grid is becoming increasingly exposed to the swings of wind generation. The run-up in electricity prices earlier this month was in part because generation from farms sank to the lowest level in months.

Unlike Texas, some regions use capacity markets to ensure there’s enough power to keep the lights on. In these, plants get paid to guarantee power during a certain time period, even if it turns out the market doesn’t need their electricity.

There are ways, said Daniel Shawhan, a research fellow with the Resources for the Future think tank, to make the switch to cleaner energy “such that the probability of a blackout does not go up.”