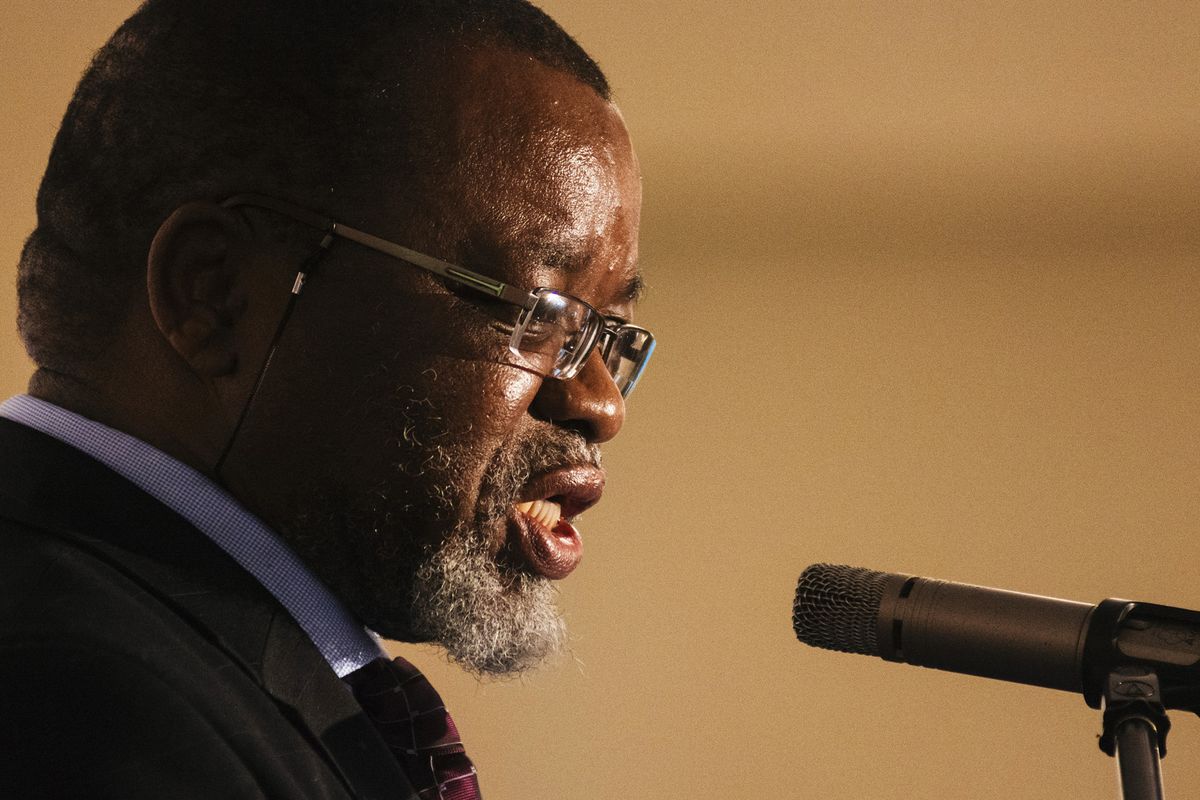 As part of an investigation into the awarding of contracts to independent renewable power producers.

South Africa’s graft ombudsman will hold a week of hearings as part of an investigation into the awarding of contracts to independent renewable power producers.

The probe was established in 2019 after a complaint by a non-governmental organization that alleged “improper conduct and maladministration” by Eskom and the Department of Mineral Resources and Energy, the Public Protector’s spokesman Oupa Segalwe said in a post on Twitter.

The complaint alleges that Eskom’s contracts to buy electricity from so-called independent power producers were tainted by corruption and that unidentified senior executives came under political pressure to agree to the terms. Another grievance from a whistle-blower was received during the course of the investigation.

Energy Minister Gwede Mantashe will be the first to give evidence on Tuesday, Segalwe said. The hearings will continue through Friday.