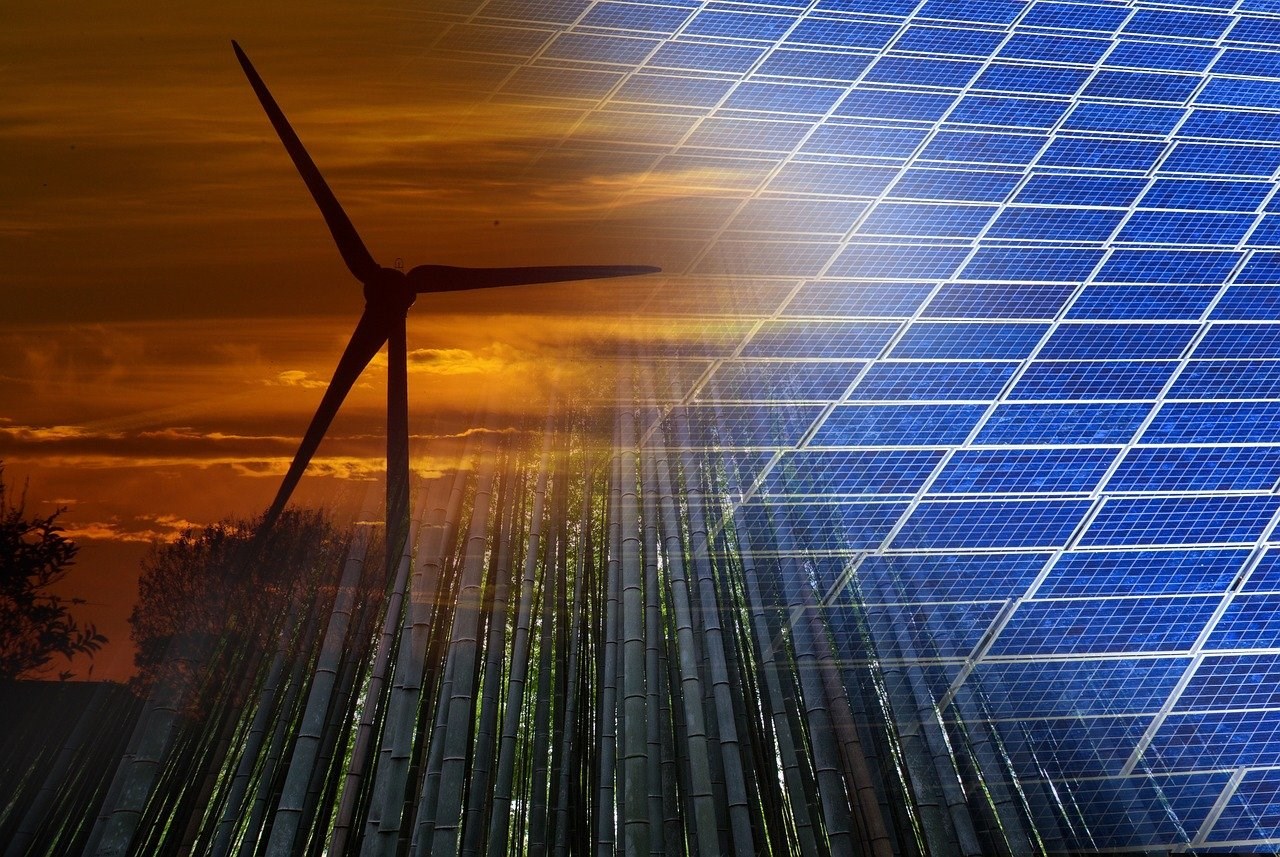 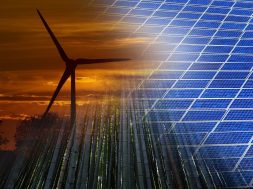 South Africa picked 25 wind- and solar-power projects to be built by private developers, part of a plan to reduce the nation’s reliance on coal for electricity and end rolling blackouts that are curbing economic growth.

The bidders will add 2,583 megawatts of capacity to the grid using clean-energy technologies, Mineral Resources and Energy Minister Gwede Mantashe told reporters on Thursday. The projects total about 50 billion rand ($3.3 billion) of investment and will create 13,900 job opportunities, he said.

The preferred candidates were announced after a so-called fifth bid window calling for 1,600 megawatts of wind and 1,000 megawatts of solar energy closed for submissions on Aug. 4. The energy department plans to reach financial closure on the projects within the next six months.

An upcoming sixth bid window is scheduled to start by the end of January that’s expected to result in lower prices for electricity, Mantashe said.

State-owned utility Eskom Holdings SOC Ltd., which relies on coal for 80% of its power output, has battled to keep pace with demand since 2005. South Africa has experienced record outages this year, stifling growth in Africa’s most industrialized economy as it struggles to recover from its worst contraction in at least 27 years in 2020.

President Cyril Ramaphosa since 2020 has increased efforts to add generating capacity, including an emergency power program that has become tied up in court battles.

The awarding of the new contracts will bolster his efforts to attract new investment, revive the coronavirus-battered economy, reduce the nation’s reliance on Eskom and meet its emission-reduction targets.

Developers include Mainstream Renewable Power Ltd., which was awarded the biggest allocation with a total of 12 projects. Scatec ASA had three solar installations picked in the round.

Mantashe said that South Africa’s immediate solution to electricity shortages is getting existing power plants to work “in a predictable and stable manner.”

Earlier rounds of South Africa’s renewable power procurement made it one of the fastest-growing green energy programs in the world, before delays set in.

The selected preferred bidders committed to at least 25% participation by Black people in the companies that will be building the projects, Mantashe said. 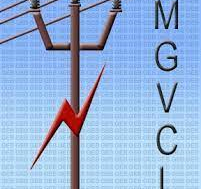