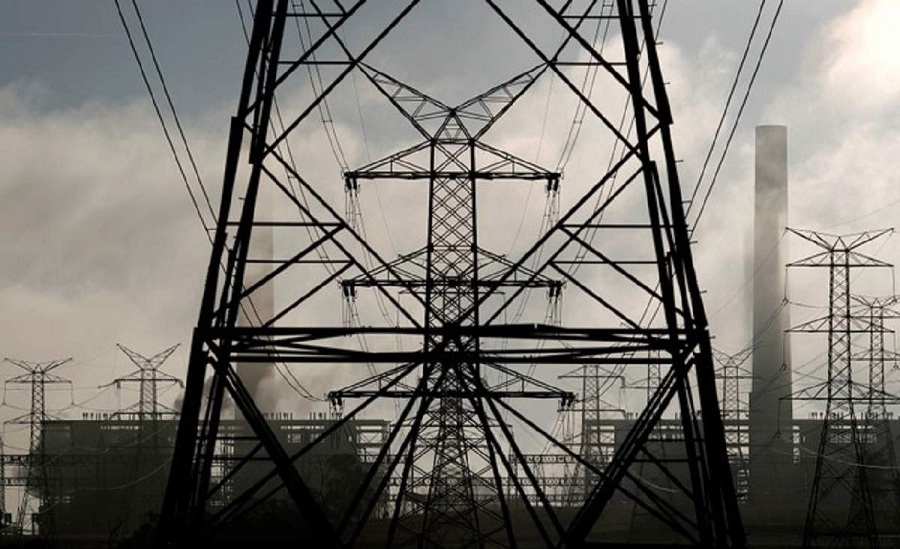 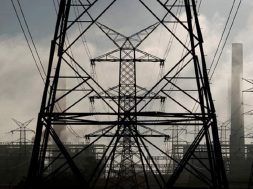 State-owned Eskom, which produces more than 90% of the country’s electricity, implemented some of most severe power cuts in several years this year and is reliant on government bailouts to survive

JOHANNESBURG : South Africa’s struggling power utility Eskom said on Friday it was challenging in court the regulator’s latest tariff decision, a move it said was necessary to avert financial disaster.

State-owned Eskom, which produces more than 90% of the country’s electricity, implemented some of most severe power cuts in several years this year and is reliant on government bailouts to survive.

In March, regulator Nersa granted Eskom tariff increases of 9.4%, 8.1% and 5.2% over the next three years, far below what the utility had sought. At the time Eskom said the tariff awards left it with a projected revenue shortfall of around 100 billion rand ($6.7 billion).

Eskom said in a statement on Friday its board of directors had decided to challenge the tariff awards after reviewing the reasons for Nersa’s decision.

“We have put in an application for urgent interim relief, which is necessary to avoid financial disaster for Eskom. We are seeking an order to address this shortfall in a phased manner,” Eskom Chief Financial Officer Calib Cassim was quoted as saying.

In arriving at its decision, Nersa had offset a 23 billion rand a year bailout granted by government against Eskom’s allowable return on assets, Eskom said, arguing that approach ran counter to Nersa’s own methodology and defeated the whole point of the bailout.

Eskom’s finances are hobbled by its massive 450 billion rand debt burden, racked up partly to pay for two mammoth coal-fired power stations, Medupi and Kusile. But Eskom also argues its financial position has been severely damaged by years of low tariff awards which have not allowed it to recover its costs.