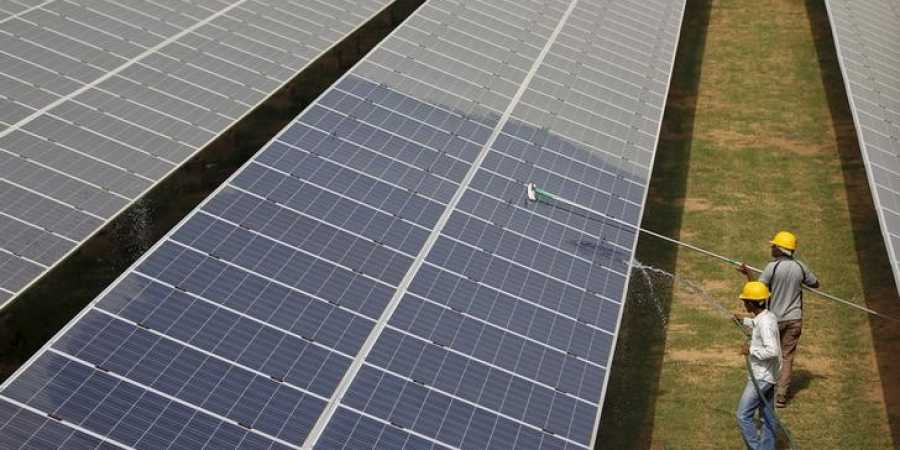 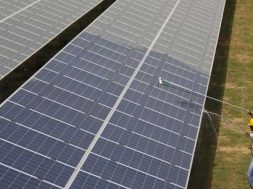 VIJAYAWADA : To ensure optimal usage of renewable energy, the Vijayawada Division of South Central Railway (SCR) has decided to set up 42 kWp solar power plants at various stations across the railway division for meeting their energy needs. A 5kWp solar tree has been set for the same at the electric traction training centre, the first of its kind in Indian Railways.

A senior official on condition of anonymity told TNIE that solar power plants with a combined production capacity of 150 kWp including a 95KWp at Tenali and 55KWp at Nidadavolu have been commissioned for the division and will receive the energy via solar panels on top of platform shelters.

“Five level crossing gates have been connected to a 1kWp plant to meet the energy demands of the entire gate. With this, the division will generate 2,80,320 units of electricity per annum at an investment of `37.12 lakh,” he informed, adding, proposals have been made for setting up another 65kWp plant in the division.

Elaborating further, the official said that as many as 21 pumps with capacities of five and three horsepower (HP) respectively, will be connected to solar panels at an estimated cost of Rs 71.97 lakh and save 1,42,135 units of electricity per annum worth `11.79 lakh.

The generated electricity will be used to power 60,400 water heaters set up at various locations like running rooms, officer rest houses, retiring rooms, hospitals and RPF barracks to supply hot water to the residents.

Also, 94 street lights will be set up at an estimated cost of `30.37 lakh at children parks, hospital, institutional buildings and yards across Vijayawada Division and lit using the power generated from the solar plants, as conventional power supply is still not available in many areas.

In a first of its kind in the country, Building Integrated Photo Voltaic (BIPV) solar plant is being set up on platforms four and five at Vijayawada Railway Station by erecting solar panels on top of the passenger sheds without using galvalume sheets. Using these would cost an additional `59.56 lakh. The power generated at the plant will be sent to the nearest sub-station through net metering and will reduce power consumption by 78,000 units per annum.

“Due to various measures adopted, Vijayawada Railway Station was awarded gold rating by IGBC in March 2018 and is likely to get a platinum rating after the solar power plants become operational. Work is in progress for setting up 120KWp solar plants throughout the division and a proposal for a 14.39 mWp plant at BTTR has been submitted to the Railway Board,” the official added. 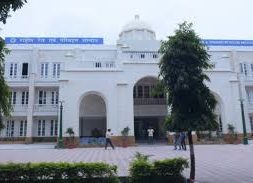 Railway institute to have green campus 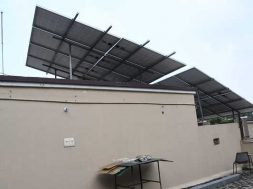 Chandigarh: Solar plants in place but subsidy wait still on 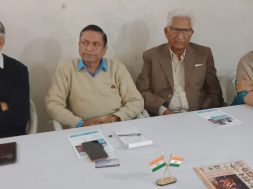