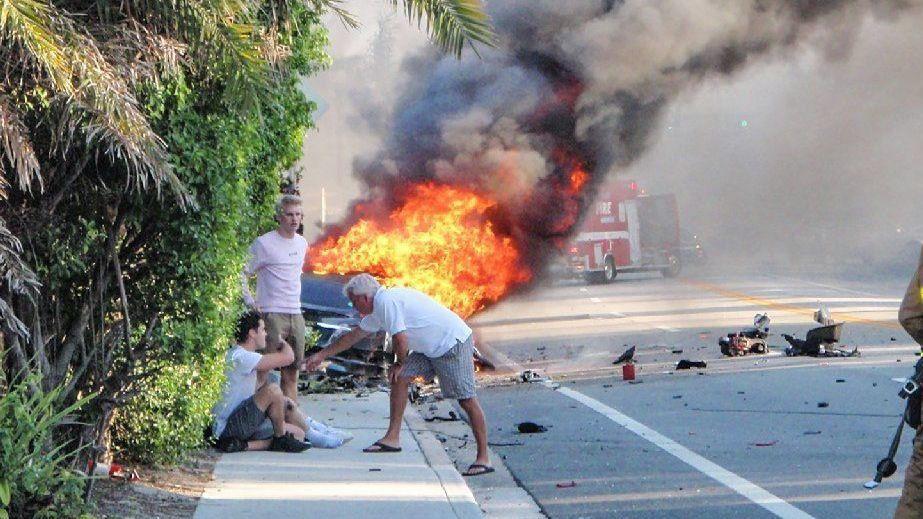 South Florida now has two cases of Teslas bursting into flames. Here’s where else it’s happened. 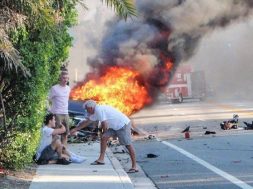 South Florida now has two cases of Teslas bursting into flames. Here’s where else it’s happened.

A deadly weekend car crash in Davie involving a Tesla caused even more alarm when the vehicle’s battery reignited several times after being towed, but it isn’t the first time the technology has posed a challenge for emergency responders.

While the list is short, there are other cases within the last decade where electric vehicle batteries — especially in Teslas — have caught fire, and not all of them were caused by crashes.

Electric-vehicle fires can be more difficult to put out than gasoline-power car fires, prompting some emergency responders to train on how to extinguish them.

In some cases, the batteries short-circuited or were damaged while driving.

Many of the instances of battery fires have involved Tesla’s Model S, but some safety experts say that doesn’t mean the technology is necessarily unsafe.

Although electric vehicles are far from mainstream today, the technology is gaining traction across the country — The U.S. Department of Energy reported nearly 17,000 electric vehicles were sold last month, which is up 41 percent over January 2018.

Here are some instances where electric vehicles have caught fire:

Oct. 2013 — In Washington state, a Tesla Model S caught fire after a metal object on the road punctured its battery pack, the Seattle Times reported.

Nov. 2013 — A Tesla Model S caught fire in Tennessee after the driver ran over a tow hitch, which hit the car’s undercarriage and battery, USA Today reported.

Aug. 25, 2017 — A Tesla caught fire in Lake Forest California after the driver crashed into a garage. The incident is being investigated by the National Transportation Safety Board.

June 15, 2018 — A 2014 Tesla Model S spontaneously began smoking on a road in West Hollywood, California before catching fire, according to the NTSB.

May 8, 2018 — A Tesla Model S crashed in Fort Lauderdale and became engulfed in flames. Firefighters extinguished the fire using 200–300 gallons of water and foam. Two teenagers died in the crash on Seabreaze Boulevard near Fort Lauderdale Beach.