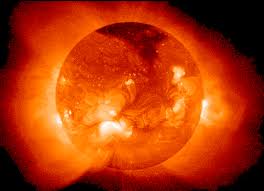 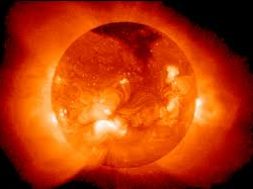 A SOUTH KOREAN fusion device has set a new world record with the “artificial sun” maintaining a 100 million C stream of plasma for 20 seconds.

The Korea Superconducting Tokamak Advanced Research or KSTAR has taken a major leap forward in the development of a working nuclear fusion reactor. Unlocking the power of nuclear fusion has been the dream of scientists since the early 20th century but has proven a tough puzzle to crack. Nuclear fusion, which works by combining two atomic nuclei into a larger nucleus to release energy, promises to unleash more energy than it consumes.

Scientists in South Korea are now one step closer to realising this dream thanks to the KSTAR superconducting fusion device, which has been nicknamed Korea’s artificial sun.

Although not a working reactor, on November 24 this year the machine maintained a continuous stream of plasma for 20 seconds, while reaching an ion temperature of 100 million C.

For comparison, the core of the Sun reaches about 15 million C.

The latest achievement is the product of scientists at the Research Center at the Korea Institute of Fusion Energy (KFE), in partnership with National University (SNU) and Columbia University of the United States.