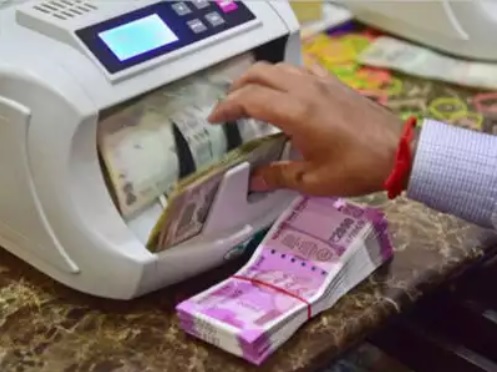 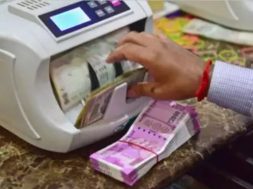 FM Nirmala Sitharaman in her Budget speech had offered incentives for sovereign wealth funds of foreign governments in the priority sectors. The government said it will grant 100% tax exemption to their interest, dividend and capital gains income on investment made in infrastructure and other 36 notified sectors before March 2024 and with a minimum lock-in period of three years.

“Yes, because they have already expressed interest. They want to invest in India’s infrastructure. They are not just looking for greenfield projects, they are also looking at brownfield projects. That is one of the reasons that I have been very tempted to extend the incentives. The UAE for instance, Saudi Arabia, Japan do not have a sovereign wealth fund but they have an agency. Two ministers from Singapore had come and spoken to us,” a senior finance ministry official had told TOI recently. 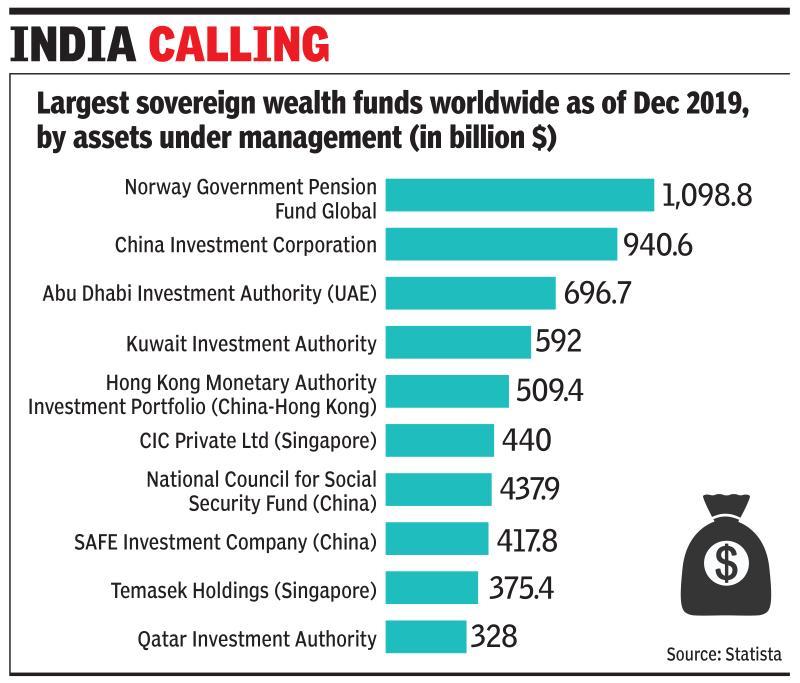 Sovereign wealth funds are created from the assets of the state and are state-owned investment funds, which invest in long-term projects to chase better returns.

The Abu Dhabi Investment Authorityhas drawn up massive plans for investment in sectors such as airports, renewable energy. Japan is also exploring channelling some investments into India.