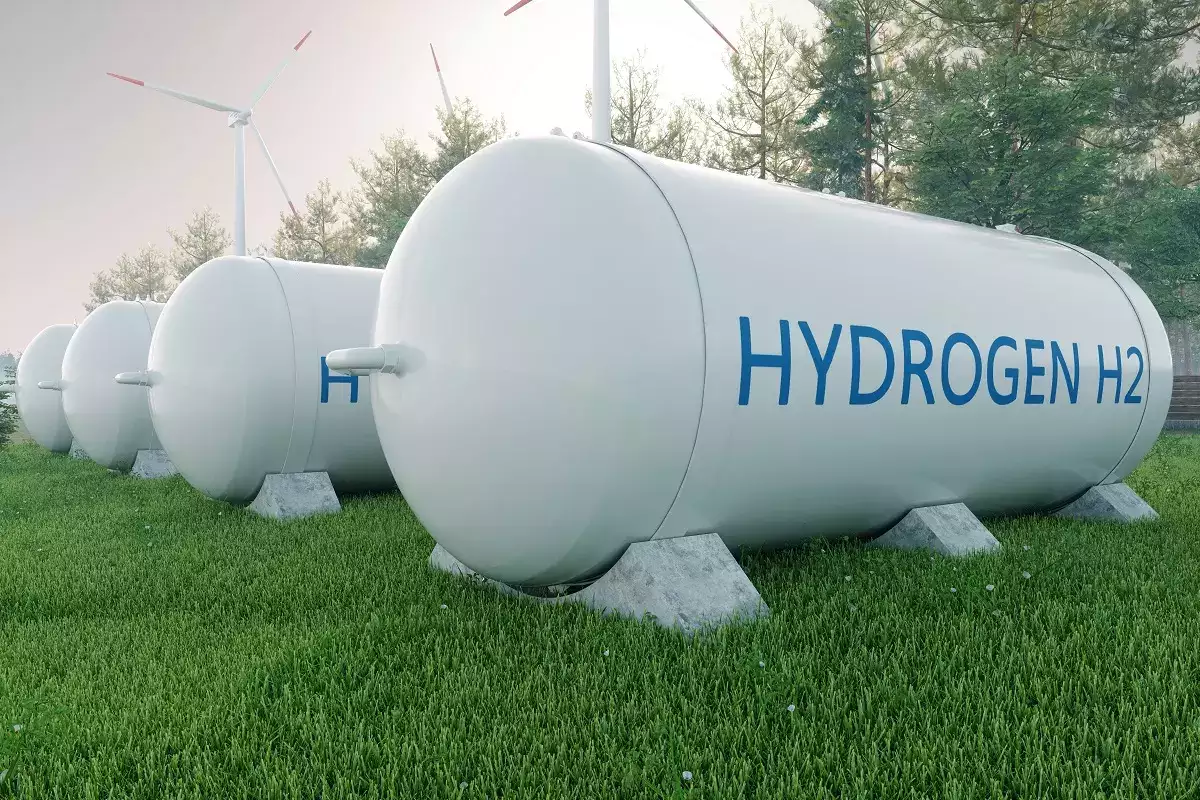 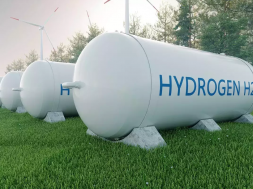 The project will produce 300,000 tons of hydrogen a year, which will be used to power the company’s refineries as well as local heavy shipping and haulage. It will also be used to produce biofuel for the aviation industry, the company said.

Green hydrogen, or hydrogen produced from renewable energy, is seen as a solution to decarbonising heavy transport including commercial shipping and airlines, and Spain has signalled its ambition to become a major player, with its ample solar and wind power and proximity to sea providing renewable energy options.

The project will consist of two electrolysers totalling 2 gigawatts (GW) in the port cities of Huelva and Algeciras, with the former due to be running in 2026 and the latter in 2027.

The project will help Spain become “an energy powerhouse with capacity to export to the rest of the world and guarantee Europe´s energy independence,” he said, presenting the project.

Its success will depend on whether Cepsa can secure a steady demand, said Faig Abbasov, shipping programme director at Brussels-based NGO umbrella group Transport & Environment, which promotes sustainable transport in Europe.

“To make those investments viable they need to find priority sectors, sell the hydrogen on purchasing agreements or rely on government regulation that would mandate the use of that hydrogen,” Abbasov said.

Cepsa in October signed a deal with the Dutch port of Rotterdam to ship green hydrogen from southern Spain.

Wetselaar told Reuters Cepsa was confident of producing hydrogen at less than 3 euros per kilo – cheaper than the current price of diesel for heavy trucks. One of the project’s plants could produce enough hydrogen to run up to 15,000 trucks, he said.

Any slack in demand could be picked up by Cepsa’s refineries, he added.

“There’s enough plausible and committed demand that we can make base case economics work,” he said.

A European Parliament bill on the use of renewable and low-carbon fuels in maritime transport in October added an amendment that would require all ships using EU ports to use either green hydrogen or hydrogen-based fuels in at least 2% of yearly average energy used onboard ships. The draft legislation is being negotiated between the European Council and EU parliament.

A 2% mandate for green fuel would create demand for 205,000 tonnes of green hydrogen for shipping by 2030 and 2.2 GW of electrolyser capacity, according to Transport & Environment.