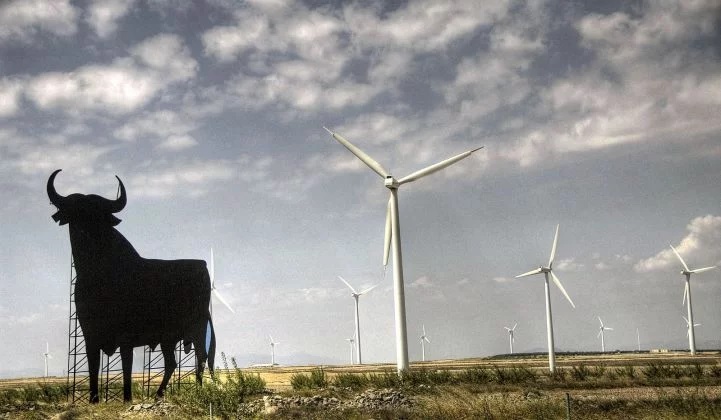 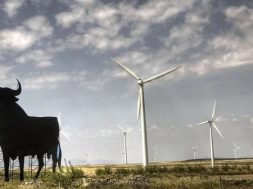 Repsol was the first oil major to set a net-zero target, and now it’s leading an Iberian renewables charge.

Repsol was the first among its oil and gas peers to set a net-zero target that included Scope 3 emissions, those resulting from the end use of its oil and gas. The addition of the “Delta 2” portfolio of Spanish wind projects is another step toward meeting that objective. Work began on the 335-megawatt Delta wind portfolio in December.

This new batch of projects across the north of Spain takes the company’s pipeline past the 2-gigawatt mark. It already has just short of 3 gigawatts installed.

Repsol, like a growing number of European oil companies, is looking to the power market to find low-carbon revenue. In late 2018 it acquired the retail gas and electricity firm Viesgo. A year later it had grown that business from 750,000 to 1 million customers.

In May Repsol will reveal its 2021-2025 strategic plan that will flesh out some of the shorter-term measures as it begins the process of slashing its emissions.

Last month the company filed its 2019 financial results, posting a loss of €3.8 billion ($4.2 billion). This was the result of taking a €4.8 billion write-down on its oil and gas assets in the wake of its decision to align itself with the emissions trajectory enshrined in the Paris Agreement.

Spain and Portugal are the focal points for a significant amount of wind and solar activity in Europe. A combination of attractive merchant opportunities and government tenders have catapulted the market to the upper echelons of European deployment. In 2019 Spain was the largest solar market in Europe, deploying 4,680 megawatts, and it was the second-largest wind market, behind the offshore-dominated U.K.

Separately on Thursday, solar firm Q Cells provided more details on its solar project rights deal in Spain, confirming it has acquired 940 megawatts of projects from the developer RIC Energy. RIC will take the portfolio to the point of construction on behalf of Q Cells. The Korean-owned firm now has a development pipeline of more than 2 gigawatts in Iberia, Poland and Italy.

Earlier this year Portuguese oil firm Galp Energia snapped up a portfolio of 2.9 gigawatts of Spanish solar projects. It followed that move by setting a target to develop a total of 10 gigawatts of renewables by 2030.

Total also made a bold move in Spain when it acquired access to 2 gigawatts of projects in Spain.