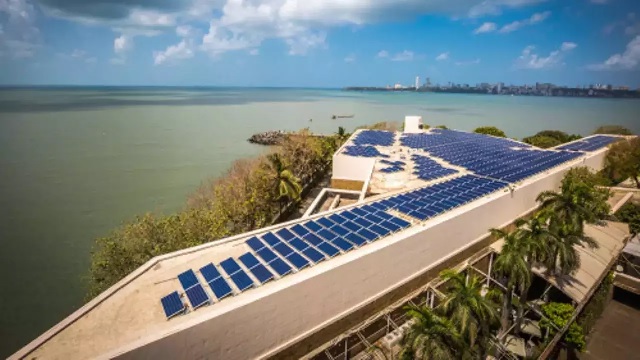 SOLAR Philippines Nueva Ecija Corp. (SPNEC) is firming up plans for the development of 10 gigawatt (GW) of solar projects.

This would represent an almost 10-fold increase in the country’s grid-connected solar capacity as of December 2020, which according to Department of Energy (DOE) figures was 1.021 GW.

Solar Philippines began developing this pipeline in 2015, in anticipation of the day when this demand would come. Its portfolio now comprises over 20 solar project companies, which include over 400 megawatt (MW) already operating or under construction, and over 10 GW in development according to DOE figures.

“Our aim is not to compete with the country’s power companies, but to make it easier for them to build solar projects, so that together, we can make solar the largest source of energy in the Philippines,” said Solar Philippines founder Leandro Leviste on Tuesday. SPNEC stock closed at P2.02 per share, up 100 percent since its IPO last month.