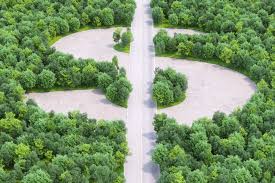 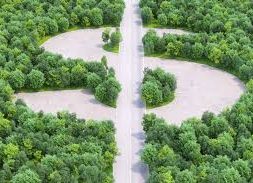 Sri Lanka’s new interim government will launch green projects in the island country as part of a mega beautification programme to maintain the ecosystem, parliamentarian Namal Rajapaksa said on Thursday.

With Sri Lanka being ranked the second-worst country affected by climate change by the Global Climate Risk Index 2019, Namal said that it needed to produce more green energy and offer a more friendly habitat for animals and thus, all future investments would be encouraged to go eco-friendly, reports Xinhua news agency.

As the first step, the government said the section along the southern expressway from Matara to Matala in the south, will soon be greener when the viaducts placed there for elephant crossings are converted to vertical gardens.

The spaces in between the interchanges will be used to install solar panels.

“Such projects will produce more green energy while solar panels installed in lands which cannot be used, can provide power to the residents in the area,” Namal said.

The government said all future projects launched in Sri Lanka will be encouraged to have more greenery and be more environmental-friendly.

President Gotabaya Rajapaksa in his election pledges before his victory in the November 16 election, had vowed to ensure the environment is protected in all his development plans in order to minimize pollution.