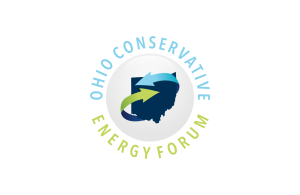 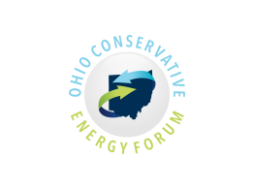 The third annual poll was conducted by the Republican polling firm, Public Opinion Strategies, which specifically interviewed Ohio voters who identified as Republican or independents who also say they are conservative. Underscoring the conservative viewpoints of those polled, President Trump had an 81 percent favorable rating, up from previous OHCEF polls.

Conservative voters also demonstrate strong and significant support for establishing setback limits that protect a land owner’s right to lease property for wind projects – with 75 percent supporting this issue. Additionally, 67 percent favor establishing reasonable setback distances of a quarter of a mile from residences for wind projects that will create additional revenue for local fire, police, and schools.

“Paulding County has seen over $700 million in economic investment from 3 commercial wind projects since 2011,” said Jerry Ziekle, Director of Paulding County Economic Director. “Thanks to local wind development, our county’s bond rating has increased to Aa3 from A1 by Moody’s. Also, our schools are receiving money from PILOT payments and the Paulding County Area Foundation was able to award over $100,000 in scholarships to graduating seniors in 2018.”

“Conservatives as a whole find national security to be a critical topic, yet do not factor in how renewable energy plays a role in protecting our country,” said Lt. General Richard Zilmer, USMC (Ret.). “Companies are focused on renewable energy sources like solar and wind energy – for the simple reason that renewable energy is not only better for the environment than traditional sources, but is better for the security of our nation, and increasingly a better choice economically.”

Public Opinion Strategies conducted the survey from January 19-22, 2019 and completed 400 telephone interviews with registered voters who identify as conservative. The margin of sampling error for this statewide sample of conservative voters is +/-­‐4.9%.