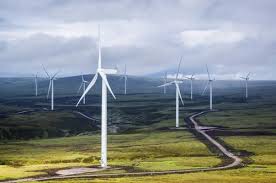 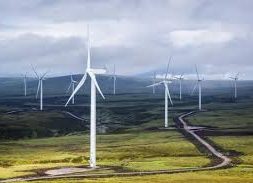 Selling some of its ownership in the wind farms, whose production capacity totals about 500 MW, will help finance new investments

OSLO: Norway’s Statkraft, a major European producer of renewable energy, is seeking to reduce its stakes in four fully-owned Swedish wind farms to 51 percent and would invest in new projects in the country, the chief executive said on Thursday.

Selling some of its ownership in the wind farms, whose production capacity totals about 500 megawatts (MW), will help finance new investments. Statkraft will still operate them.

“We are planning to sell 49 percent in our Swedish wind (farms) in not too long and there are other opportunities coming from us,” Christian Rynning-Toennesen told an audience of investors at an energy conference.

Statkraft plans to sell the stakes as a package “within a few years”, Rynning-Toennesen later told Reuters, without elaborating further on the timing.

“As a philosophy, we have a plan to sell down after construction, but there are no other countries at the moment where we have something ready to be sold. Sweden will be the first big one,” he said.

The company is also planning to invest in two “medium-sized” new wind projects in Sweden, he added.