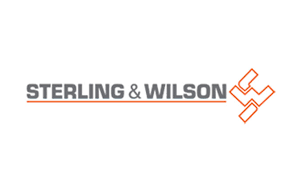 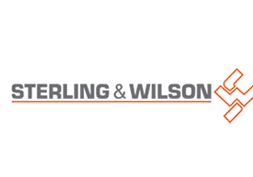 An ugly spat has broken out between Canadian renewable energy developer Skypower and EPC contractor Sterling & Wilson, which claims it is owed about $65 million.

Sterling & Wilson, which is 51% owned by the Shapoorji Pallonji Group, obtained a stay from the Delhi High Court to prevent Skypower from selling two of its solar projects without first making the payment. ET has reviewed the order.

Skypower has denied Sterling & Wilson’s allegations in the petition, claiming some payment has been made and the rest held back because it was “disappointed” with the contractor’s performance.

The petition notes that Skypower itself has admitted that one project started commercial operations on November 2, 2017. However, even after sending invoices and repeated reminders, no payment was made.

Sterling & Wilson wants court to direct Skypower to provide “offshore security” for the amount and until then be restrained from “transferring, conveying, alienating, creating third party rights and/or encumbering the project, including land, plants, equipment or machinery.”

There is serious threat that the respondent (Skypower) will transfer the equipment/machineries which have been sold by the petitioner to the respondent, and if this is done the petitioner will be caused grave and irreparable injuries as reliefs for recovery of the amounts due to the petitioner from the respondent would be forever lost,” the court said in the stay order. Sterling & Wilson declined to comment on the matter.

Skypower has won 350 MW of solar projects – seven projects of 50 MW each, three in Madhya Pradesh and the remaining in Telangana – after it entered the Indian market in 2015, offering tariffs that were record lows at the time.

However, there has been speculation for over a year that it is trying to sell part or all of these projects. ReNew Power, Greenko and Hero Future Energies had evinced interest in buying its assets, as reported in ET in January last year.