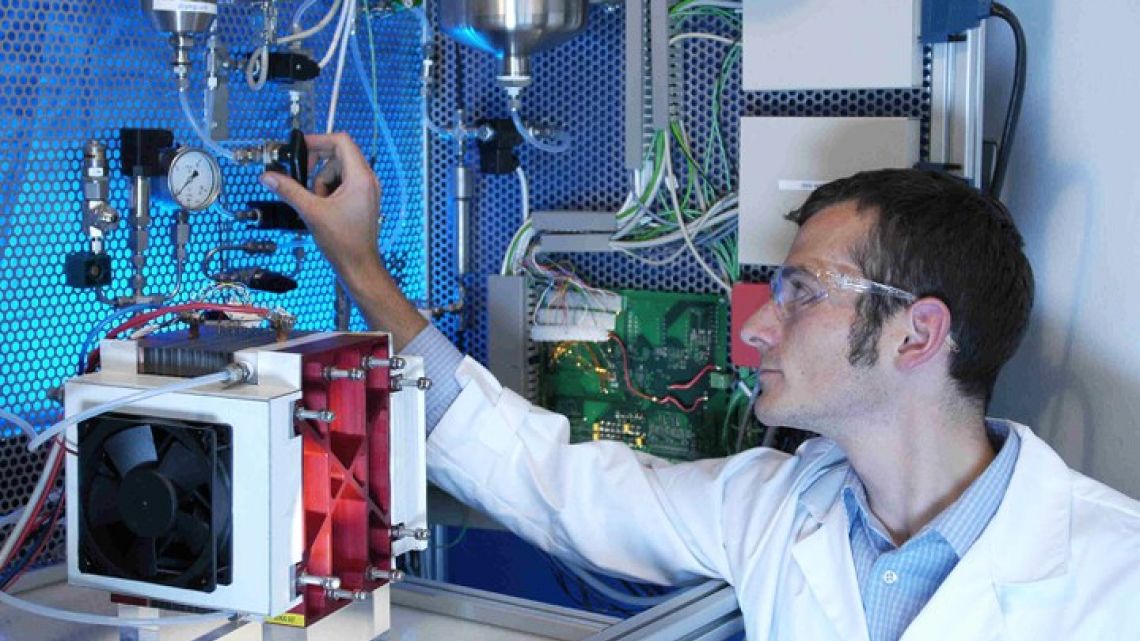 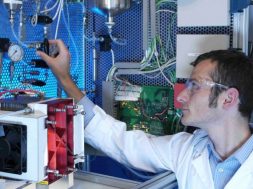 Hydrogen increasingly looks likely to have a role to play in achieving decarbonisation targets worldwide, and investments and innovation are scaling up.

But costs remain high and for clean hydrogen to be most effective at integrating high shares of renewable energy, storage is a vital piece of the puzzle, writes Georgina Ainscow, a Senior Patent Attorney at Reddie & Grose, a firm of European and United Kingdom patent, trade mark and design attorneys.

The threat of climate change is driving monumental shifts in industry, investment and regulatory policy, and the transition to green, renewable energy is a key part of this. As a response, the UK became one of the first major economies in the world to introduce laws that would end its contribution to global warming by 2050. The legislation sets an ambitious target for the UK to bring all greenhouse gas emissions to net zero by 2050.

Achieving net zero by 2050 will require a combination of technology breakthroughs. Developments in renewable energies such as wind and solar have rapidly increased in the past decade.

For example, in the solar sector, there have been huge increases in scale alongside improved PV module efficiencies, and reduction of hardware and inverter costs, that have significantly pushed down energy prices. In wind power, technological innovation such as bigger turbine blades, improved support and infrastructure for implementation offshore, and more sophisticated use of data has also cut costs and driven efficiencies.

However, there is still an urgent need for continued cost reductions and higher efficiency in the renewable energy sector, if clean energy is to completely replace fossil fuels.

Why clean hydrogen?
The inherent variability of renewable energy sources such as wind and solar presents a pressing need for large scale storage of clean electricity – wind and solar energy can only be produced as and when the weather allows, and not in line with consumer demand.

The need to store clean electricity, coupled with technological breakthroughs in clean hydrogen solutions have led it to become a promising technology, and global industries are eager to discover how hydrogen could become part of their plans for sustainability.

The by-product of this process is water, with essentially no damaging emissions. As a result, hydrogen could meet as much as 24% of the world’s energy needs by 2050, with the right support in place, according to BloombergNEF’s Hydrogen Economy Outlook.

Batteries also play a significant role when it comes to energy storage, and are currently more advanced than the electrolysers used in green hydrogen generation.

As a result, batteries may have the edge over hydrogen for use in electric cars and domestic energy use, but are not so practical when it comes to aviation, shipping, long-haul transport, and heavy manufacturing. For example, the large batteries needed for a long-distance trip would be too heavy for jet planes, and the space they require is inconvenient.

Analysis of patent data shows a promising, year-on-year increase in the number of patent filings relating to clean hydrogen generally, and specifically in areas such as energy storage, water electrolysis, and fuel cells, suggesting significant investment in R&D in these areas. The Asia-Pacific region is producing the majority of global hydrogen fuel patents, with Japan leading the charge, followed closely by China.

Industry is seeing the potential of hydrogen technology, with Air Products & Chemicals, Inc. planning to invest US$7 billion in green hydrogen, aiming to produce 650 tonnes a day of green hydrogen in 2025.

Additionally, Siemens Energy and its international partners have developed the Haru Oni project in Chile, designed to produce green fuels from wind energy and water.

Another example is Mitsubishi Power Americas, who have introduced the Delta Utah project to repower the power plant – which is capable of using 30% hydrogen. In the consumer vehicle market, Toyota introduced the “Mirai” in 2014, which was the world’s first hydrogen fuel-celled powered vehicle, with the next generation Mirai being released in 2020.

Barriers to adoption
While hydrogen looks likely to play a key role in our clean energy future, producing hydrogen from renewable energy remains costly, and lack of hydrogen infrastructure is holding back widespread adoption.

According to IEA analysis, however, if hydrogen production can be scaled up, and taking into account a predicted reduction in the cost of renewables, the cost of producing hydrogen from renewable electricity could fall 30% by 2030.

At the same time, the success of hydrogen in becoming a mainstream, clean energy or consumer fuel is dependent on the development of a safe system for transportation and robust hydrogen storage materials. Storing hydrogen gas has become one of the most pertinent research and development areas surrounding hydrogen technology, and will be the key to mainstream adoption.

There are a huge number of challenges, but also opportunities for companies and investors to play a role. We foresee a sustainable role for hydrogen as part of the renewable energy mix and big potential for technology developers and investors in the next 10-20 years. 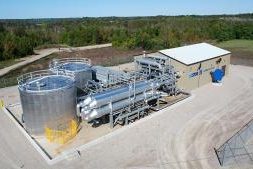